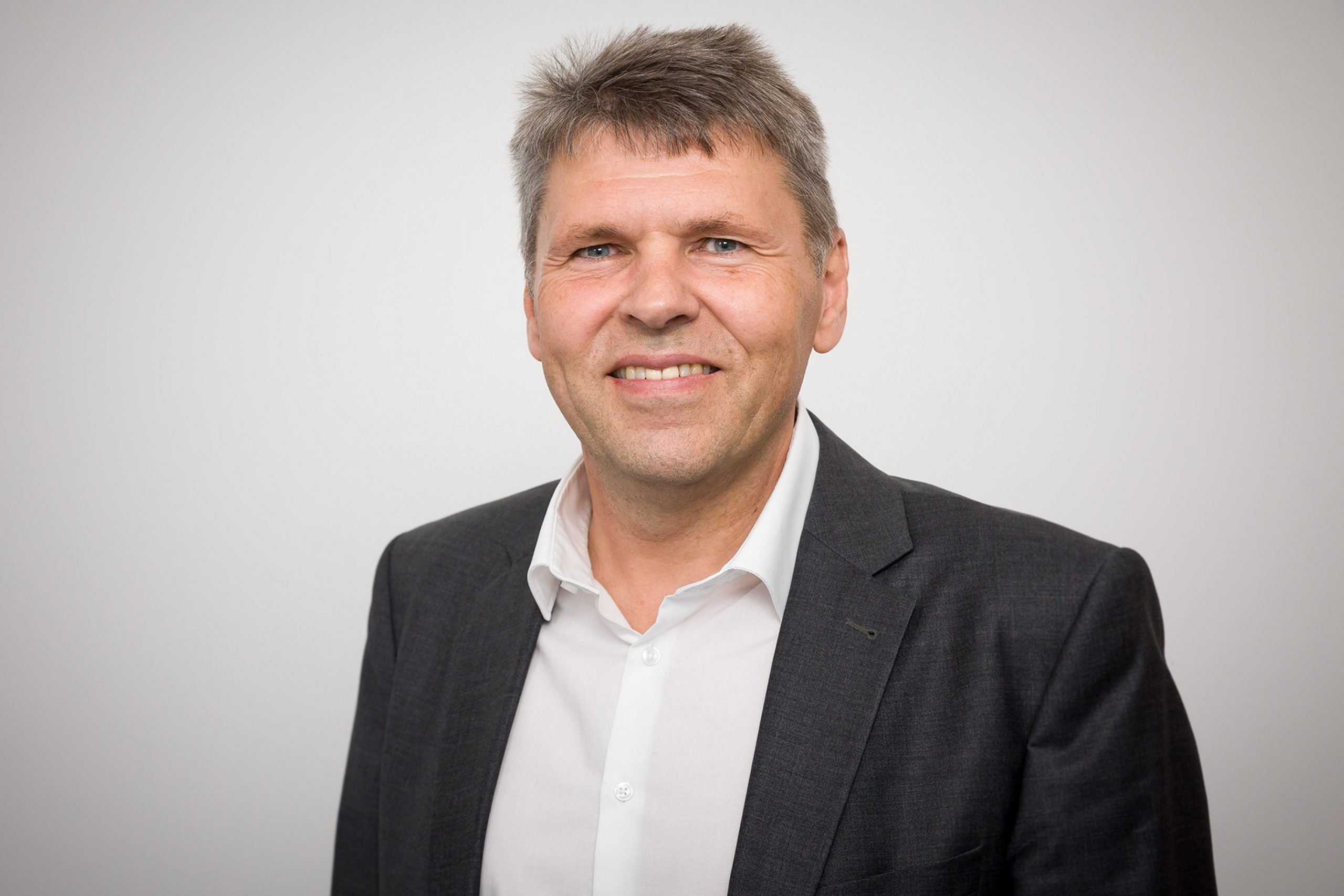 Dr Michael Bolle has succeeded Dr Dieter Kurz as Chairman of the Supervisory Board of Carl Zeiss AG. The move follows a shareholders’ meeting conducted in December 2021, which saw Dr Bolle begin his new role on January 1st, 2022.

ZEISS is an international technology enterprise operating in the fields of optics and optoelectronics. In the previous fiscal year, the ZEISS Group generated annual revenue totalling 7.5 billion euros in four segments: Semiconductor Manufacturing Technology, Industrial Quality & Research, Medical Technology and Consumer Markets. The German company has over 35,000 employees in almost 50 countries with around 30 production sites, 60 sales and service companies and 27 research and development facilities.

“We would like to sincerely thank Dieter Kurz for his decades of commitment to ZEISS and for the exceptional and successful collaboration in his role as Chairman of the Supervisory Board. We wish him all the very best going forward”, said Dr Karl Lamprecht, President and CEO of Carl Zeiss AG. “We look forward to working with Dr Bolle. His high level of skill and vast experience in matters related to the global economy, particularly in the area of digitalization, have equipped him to face the challenges that lie ahead”.

Dr Bolle has a PhD in engineering and has held executive positions at Bosch since 1992 – taking a break from 1999 through 2002 to establish a high-tech startup. Most recently he was a Member of the Management Board of Robert Bosch GmbH, Chief Technology Officer (CTO) and Chief Digital Officer (CDO). During his time at Bosch, Dr Bolle was behind the creation of the Bosch Center for Artificial Intelligence and helped to link up the Internet of Things with artificial intelligence (AIoT).

Dr Bolle will also take over from Dr Kurz as Chairman of the Shareholder Council of the Carl Zeiss Foundation and will represent all the shareholder interests of the Foundation.

You can find more information about ZEISS and the appointment of Dr Bolle as the Chairman of the Supervisory Board on its website.