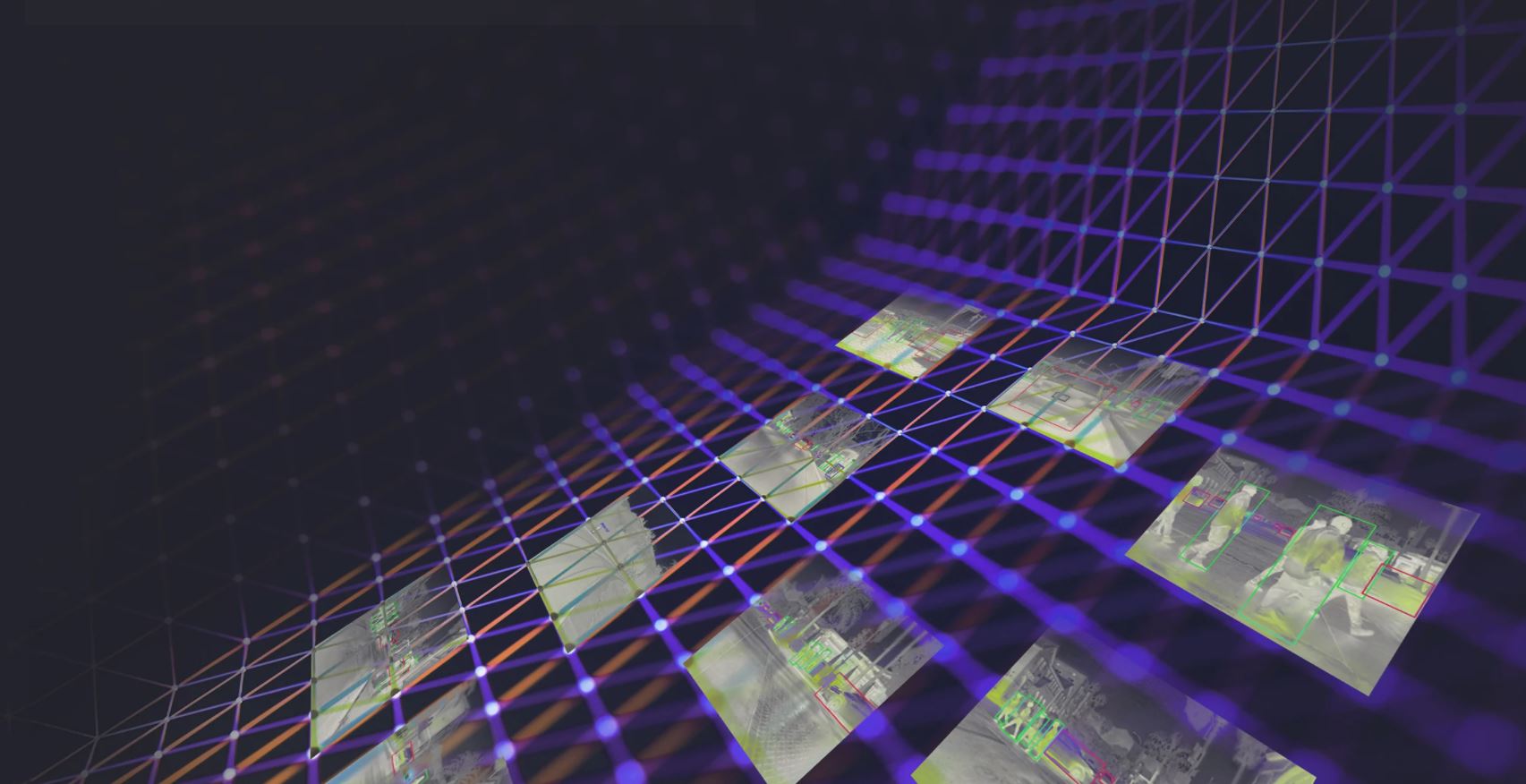 You can find more information about Teledyne FLIR and Conservator™ on its website. 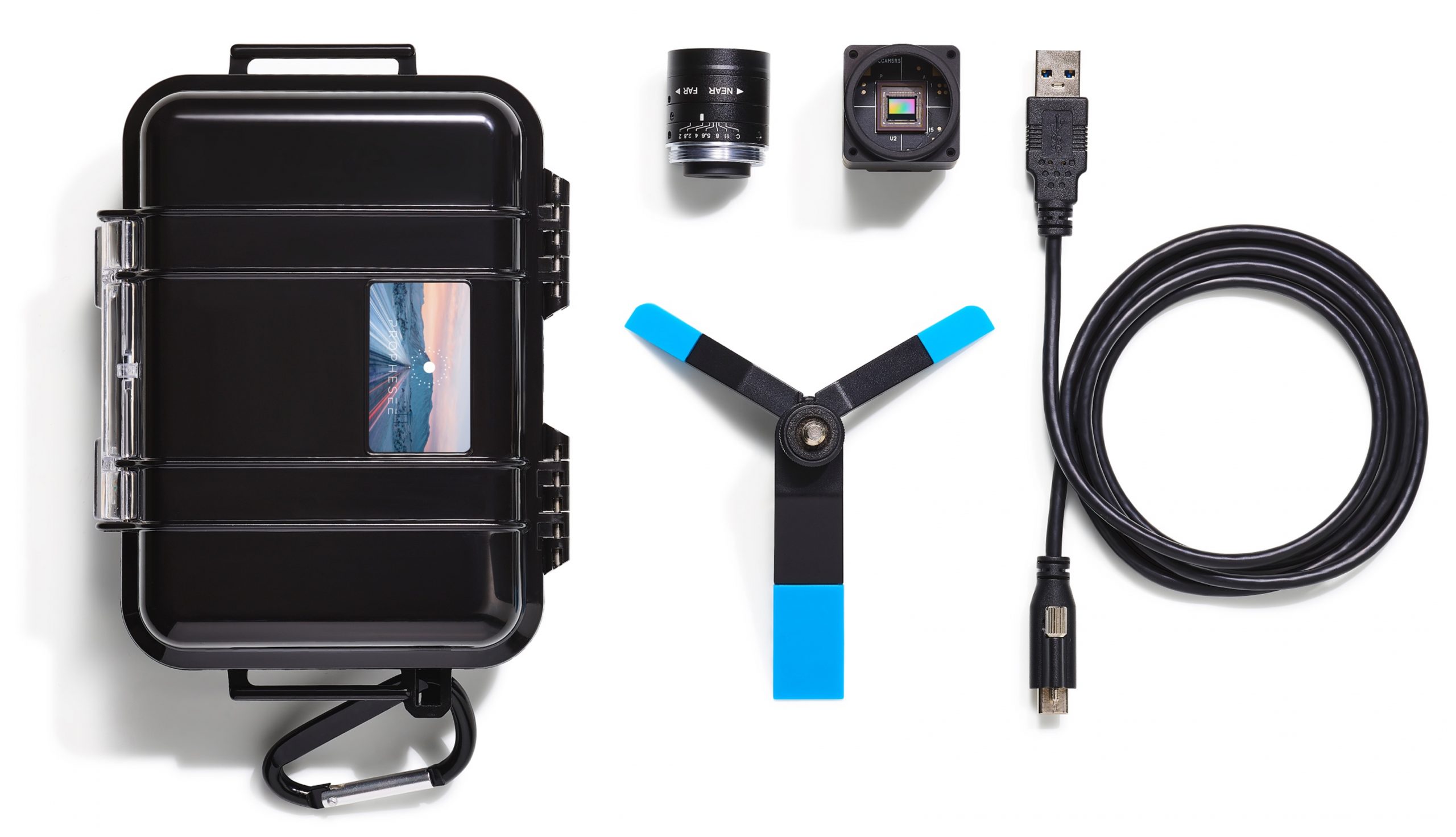 Prophesee has announced the availability of the EVK4, an HD evaluation kit for developers of computer vision systems who want...