Part of its succession planning, Teledyne's current CEO will be replaced and three Executives will take on new positions. 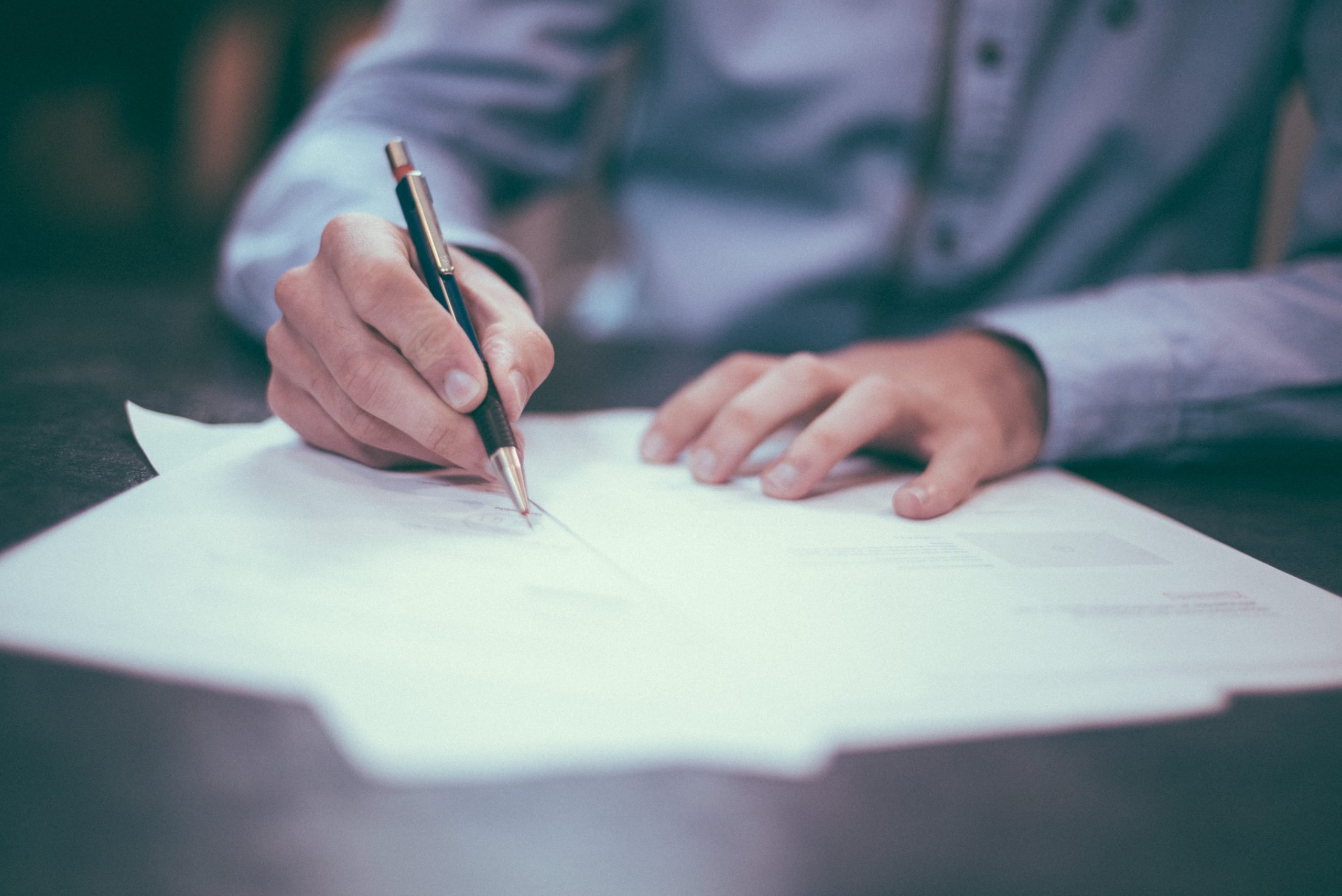 “Al has provided over 40 years of operational leadership and hands-on management, and I want to congratulate and thank Al for his outstanding service and loyalty to Teledyne”, said Robert Mehrabian, Executive Chairman. “In 1999, Al was General Manager of one of our Instrumentation companies.

An early champion for acquisitions, Al progressed to lead our Instrumentation and Aerospace businesses, was named Chief Operating Officer in 2015, then served as Teledyne’s President and later CEO for the past three years. While we shall miss Al, my personal engagement and oversight will continue to be as strong as ever, but with additional help from our next generation of leaders”.

Edwin joined Teledyne in 2011 with the acquisition of Teledyne DALSA and gained increasing levels of operational responsibility, including integration of acquisitions over the last decade, as well as serving as Teledyne’s Chief Technology Officer in 2014 and 2015.

Jason VanWees, current Executive Vice President, will become Vice Chairman with continuing responsibility for strategy, mergers & acquisitions, investor relations and margin improvement programs. Along with Robert Mehrabian, Teledyne says “Jason has overseen a disciplined capital allocation the evolution of Teledyne into a more attractive, higher-margin, industrial-technology company with compound annual shareholder return of 19.9% over the past 21+ years as an independent company”.

You can find more information about Teledyne and the appointment of its new executives and CEO on the company’s website.