Astrocast, Swiss IoT nanosatellite company, is considering a listing on Euronext Growth to accelerate the deployment of its satellite constellation. 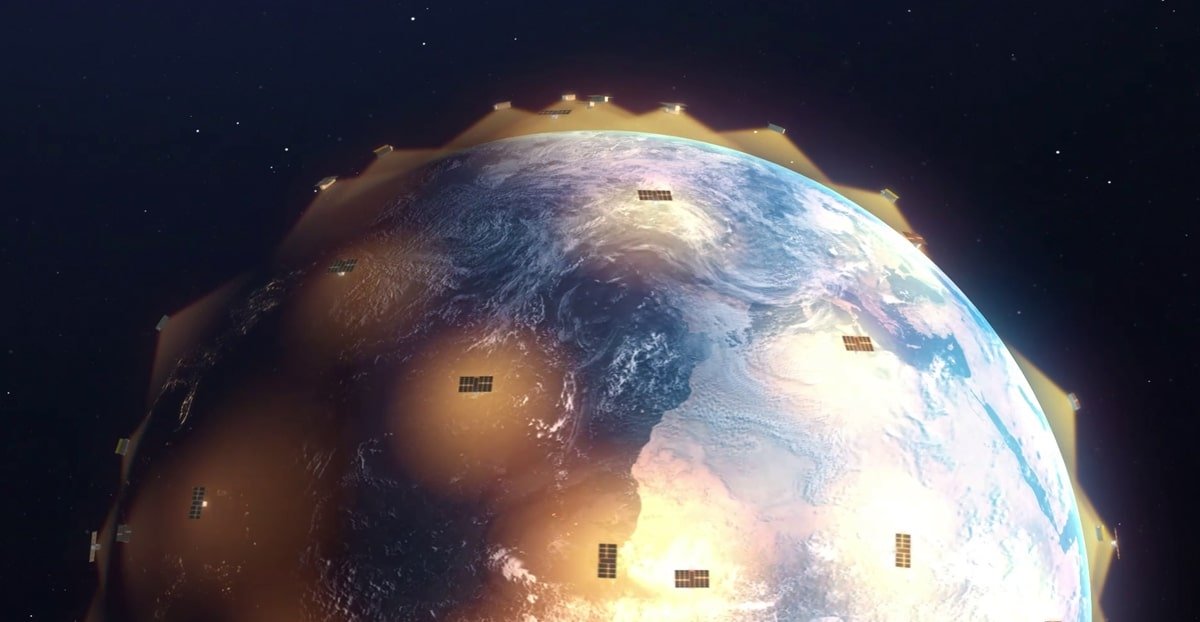 Founded in 2014, Astrocast is an emerging satellite operator in Europe, with a global Satellite IoT network that allows customers to expand their Internet of Things (IoT) strategy to remote regions of the world.

Astrocast has developed a complete end-to-end communication solution for the IoT market, including satellites, communications platform, and modules (receivers). The satellites operate in the L-band spectrum and can provide two-way communication with terminals that are designed with a favourable form factor. The company also use smaller antennas, which it says opens “a whole new set of use cases such as environmental, maritime, logistics and agricultural applications”.

“After seven years of intensive technology developments and validations, with the support of strategic partners including Airbus Space & Defence, UAE satellite operator Thuraya, and CEA LETI – one of the world’s leading technology research institute, we are now bringing to the market a full IoT connectivity at a cost consistent with the existing IoT terrestrial solutions”, said Fabien Jordan, CEO of Astrocast.

The company, which benefits from the financial backing of corporate and venture capital funds including US-based Adit Ventures, Airbus Ventures, Swiss family offices as well as the European Space Agency, has appointed European investment bank Bryan, Garnier & Co as global coordinator for the transaction.

The company is evaluating with its advisors a potential direct listing of 30 per cent to 40 per cent of its shares, pursuant to a private placement of newly issued shares extended to qualified international institutional investors, as well as strategic corporate investors, in what would be the first listing of an IoT dedicated satellite constellation. The listing could occur as soon as Q3 of this year.

Astrocast claims that current cellular systems cover roughly only 10 per cent of the world’s surface area and LPWANs cover only a fraction of this. IoT coverage, therefore, depends on the active support of satellite networks. Through its Nanosatellite IoT Network, Astrocast aims to enable companies to track, measure, manage, communicate and control IoT assets from the world’s most remote regions.

Astrocast’s global service currently consists of seven operational satellites with additional five satellites to be launched by SpaceX by end of June 2021. After a successful pilot phase last year, Astrocast launched its commercial operations in May of this year. Two months later, the company is rolling out its first 20 customers, spread over three continents. Proceeds from the private placement will help to fund the expansion of this network to a total of 100 satellites in orbit by the end of 2024.

“Astrocast is recognised as one of the pioneers, and one of the most advanced companies in the world tackling the issue of low-cost global connectivity for the IoT, which is the roadblock for a massive expansion of the market. A listing on a European stock market would represent a major step for the company as we are now accelerating the deployment of our constellation”, said Astrocast CFO Kjell Karlsen.

You can find more information about Astrocast on its website.