The Chinese EV battery company reaches a mouth-watering total in under half a year, taking another step towards a 2022 IPO. 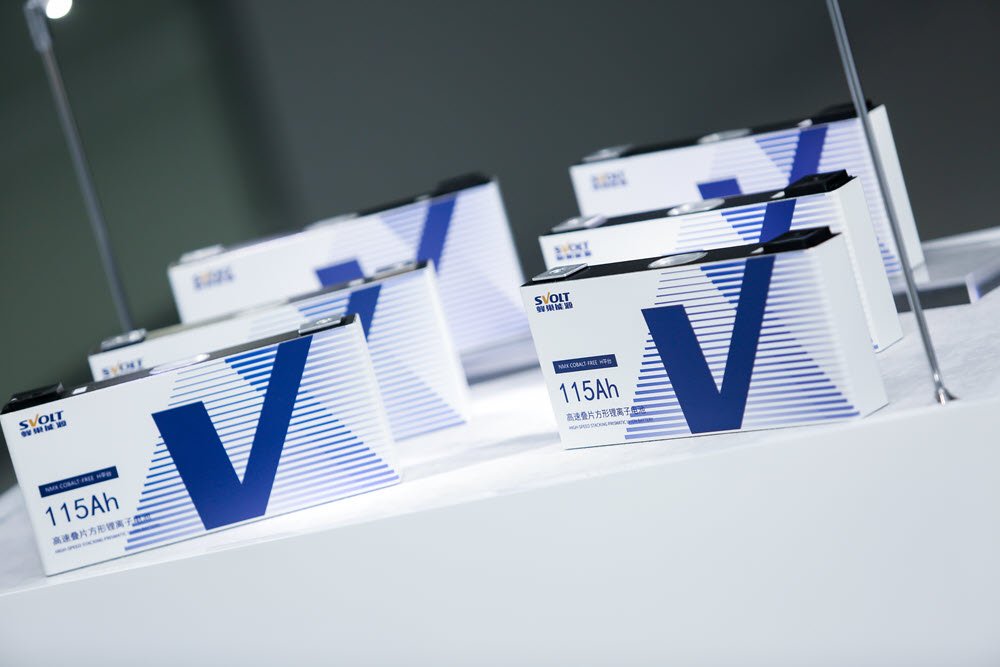 SVOLT Energy Technology Co., Ltd. (“SVOLT”), a Chinese EV battery manufacturer has raised total funding of 10.28b RMB ($1.58b) after completing a B Round Financing Transaction Ceremony in Changzhou, China. Following the completion of A Round Financing of RMB 3.5 billion ($538m) at the end of February this year, the company closed the third round of market-based equity funding hitting the large figure in less than five months.

SVOLT is a tech enterprise in the global EV battery industry, with seven R&D centres in Japan, South Korea, the US, India, Wuxi, Baoding and Shanghai. The company has applied for more than 2,400 patents, including 800 invention patents and 50 PCT international patents.

In his speech at the signing ceremony, Yang Hongxin, the Chairman and CEO of SVOLT, said the subscription atmosphere for this round of funding was “extremely enthusiastic”. SVOLT has secured 25 sales points from domestic and international mainstream automobile manufacturers, including Great Wall Motors, Geely Automobile, Dongfeng Motor, PSA, SF Motors, ENOVATE, Leap Motor and Hozon Auto.

Over 10 models powered by SVOLT’s battery system have been announced, including the new model ORA Cherry Cat powered by SVOLT’s cobalt-free battery, and will soon be on the market in mass production. SVOLT has also won an order of 16 billion yuan from Stellantis (a Peugeot-Citroen Automobile and Fiat-Chrysler Automobiles merger), and successfully entered high-end markets in Europe and the US.

The company claims it has “large orders” and will accelerate the construction of new bases in Changzhou, Suining, Huzhou, Ma’anshan, Nanjing and Europe to expand production capacity. Round B funds will be mainly used for the R&D of new technologies and the construction of new factories. SVOLT’s production capacity is expected to exceed 200GWh in 2025.

According to Mr Yang, SVOLT has started to build a carbon footprint system spanning the whole life cycle of EV batteries, which can meet sustainable development requirements, safety and use of recycled raw materials in the future.

You can find more information about SVOLT Energy and its $1.58b in funding on its website.