A major alternative to lithium-ion batteries has been developed, bringing with it hopes of a cheaper power for the greener, electrified future. 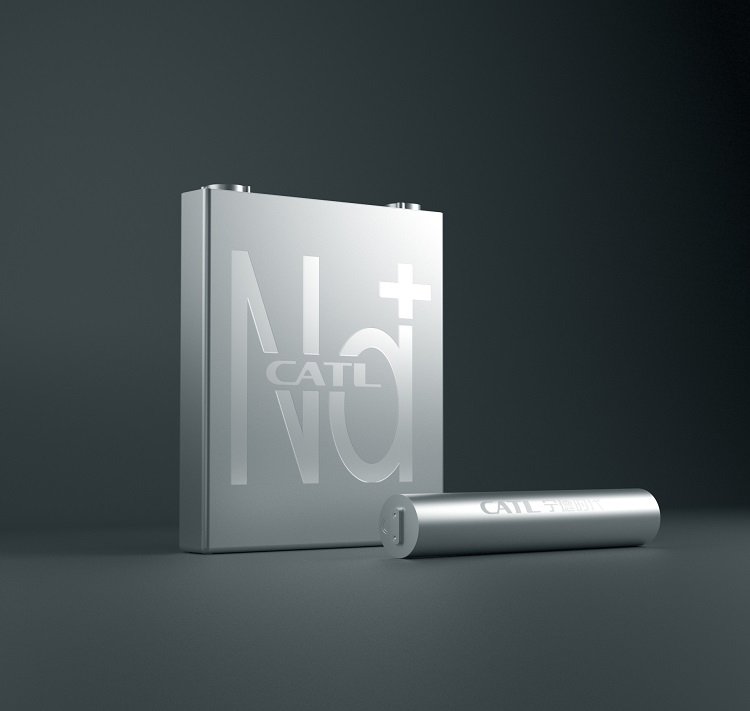 At an online launch event on the 29th July 2021, Contemporary Amperex Technology Co., Ltd. (CATL) unveiled its first-generation sodium-ion battery, together with its AB battery pack solution, which is able to integrate sodium-ion cells and lithium-ion cells into one pack.

The sodium-ion battery has a similar working principle to the lithium-ion battery. However, compared with lithium ions, sodium ions have a larger volume and higher requirements regarding structural stability and the kinetic properties of materials. This has become a bottleneck for the industrialization of sodium-ion batteries.

Meanwhile, the company says its AB battery system, a mixture of both sodium and lithium-ions, can compensate for the current energy-density shortage of the sodium-ion battery, and also expand its advantages of high power and performance in low temperatures.

Based on a series of innovations in the chemistry system, CATL’s first generation of sodium-ion batteries has an energy density of up to 160Wh/kg, and the battery can charge in 15 minutes to 80% SOC at room temperature. In a low-temperature environment of -20°C, the sodium-ion battery has a capacity retention rate of more than 90%, and its system integration efficiency can reach more than 80%.

With the announcement, CATL also laid out three strategic development directions. The first development direction is to replace stationary fossil energy with renewable energy generation and energy storage; the second is to replace mobile fossil energy by using EV batteries to accelerate the development of E-mobility; the third is to promote the integration innovation of market applications leveraging electrification plus intelligence to accelerate the drive towards new energy applications in different fields.

To support sustainable development in these three development directions, CATL has established a four-pillar innovation system, namely in the chemistry system, structure system, manufacturing system and business models, to build a rapid transformation capability from fundamental research to industrial application, and then to large-scale commercialization.

At the event, Dr Qisen Huang, deputy dean of the CATL Research Institute, said that sodium-ion battery manufacturing is perfectly compatible with the lithium-ion battery production equipment and processes, and the production lines can be rapidly switched to achieve a high production capacity.

You can find more information about CATL and its sodium-ion battery on its website.