Recent report from Siemens details how the 70,000 m² plant slashed its energy use by 13 percent in less than a year. 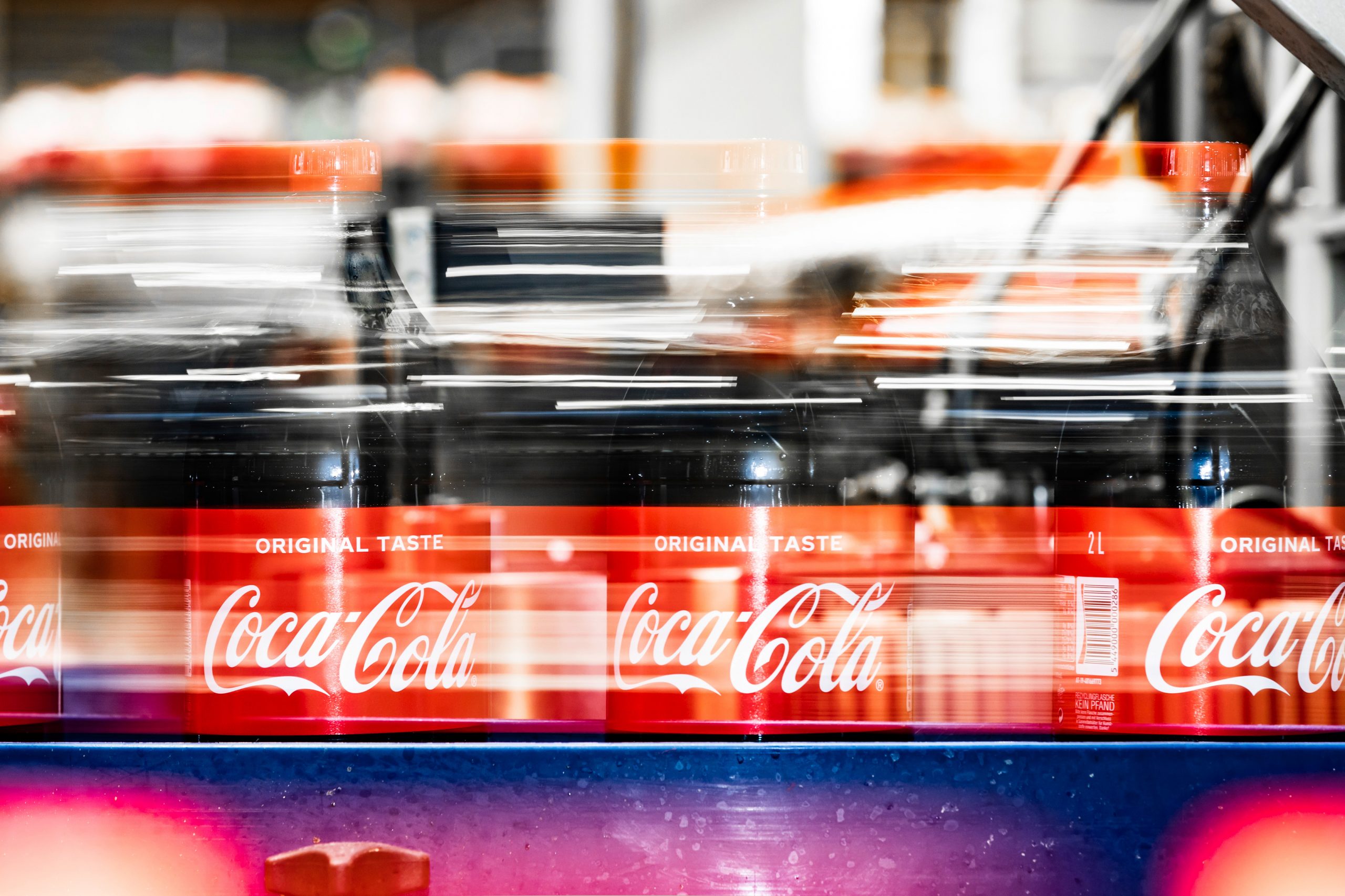 The Coca-Cola European Partners (CCEP) production facility in Jordbro reached the new milestone thanks to a major energy efficiency project executed with Siemens Smart Infrastructure. The factory, which opened in 1997, produces more than 1 million litres of beverages a day, in different flavours and package sizes.

CCEP partnered with Siemens to cut energy consumption and improve sustainability during production, and following an audit of the production plant’s energy use, defined several energy-saving measures. The energy efficiency project resulted in annual savings equivalent to the amount of energy needed to charge a hybrid car 400,000 times.

Peter Halliday, Head of Building Performance and Sustainability at Siemens Smart Infrastructure, said “Our energy and performance services are based on a strategic approach, utilizing value-stacking to exploit the full potential. This ensures we deliver a positive impact right from the start as well as in the long term for the entire organization”.

Some of the measures included installing new fans and heat recovery from high-pressure compressors. They say this not only led to substantial energy savings, but also improved air quality within the buildings and quietened operations, which enhanced the quality of life for the surrounding residential areas. In addition, Siemens upgraded the existing building management system to the Desigo CC platform, facilitating continuous optimization of the production plant’s energy use.

“We are very satisfied with how the project went, seeing how the implemented measures are paying off in a short time. Now, we look forward to continuing to develop the project to achieve even greater efficiency gains,” said Kim Hesselius, Property Manager at Coca-Cola European Partners in Sweden.

Siemens Smart Infrastructure addresses the challenges of urbanization and climate change by connecting energy systems, buildings and industries. As of September 30, 2020, the business had around 69,600 employees worldwide. Siemens and Coca-Cola have collaborated on property automation for several years and are considering supporting CCEP’s net-zero target goals by 2040.

For further information on Siemens Smart Infrastructure, you can visit their website.

Stay up to date with the most recent Automation, Machine Vision, and Robotics news on MVPro.