Lillian Lin, Yishan Cao, Akimi Matsuda & Charles Watford of PIMCO examine the next 10 years of the automotive industry, including what it might hold for OEMs and EVs. 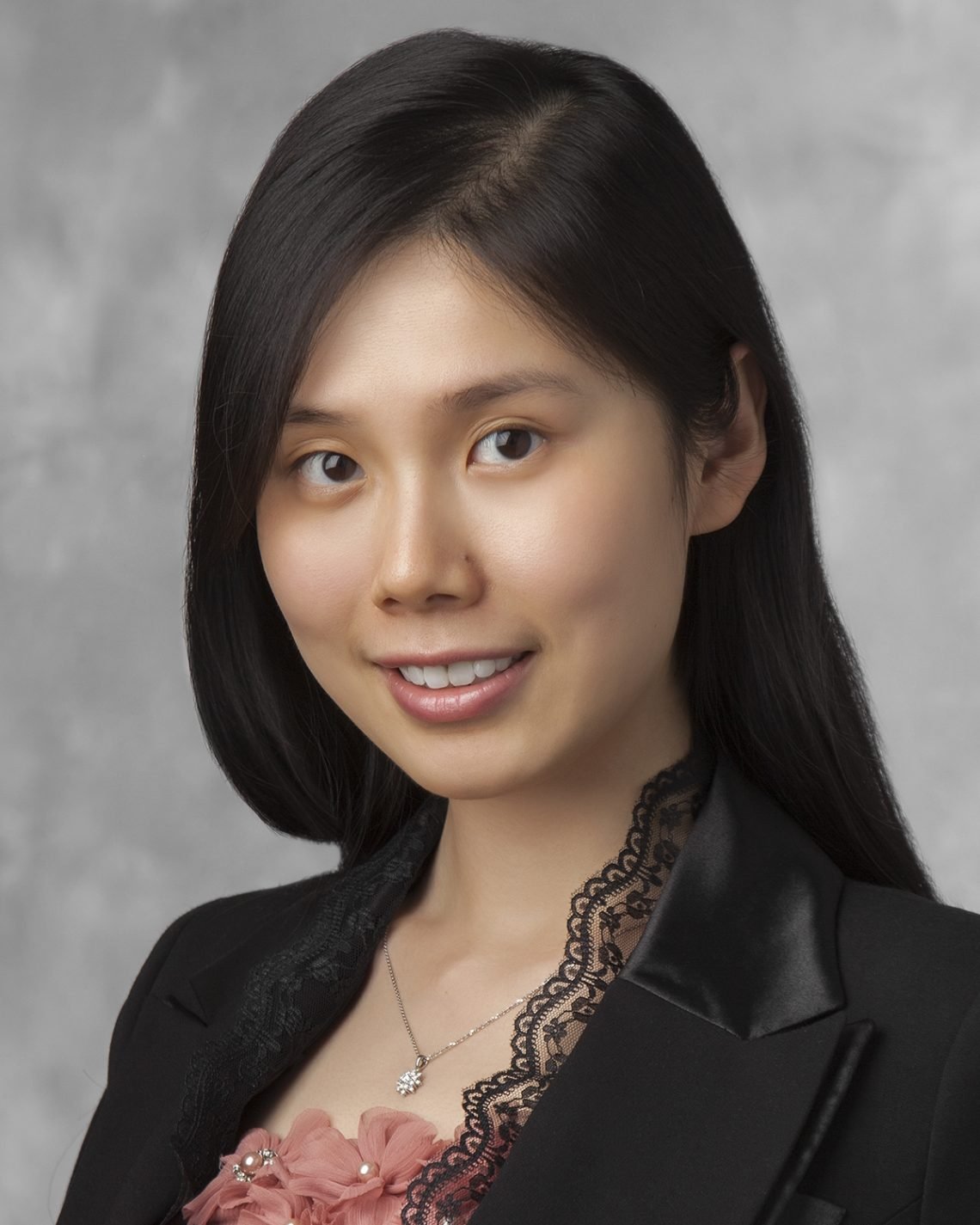 Over the next 10 years, the global automotive industry is expected to face one of the most significant changes in its history – the replacement of internal combustion engine (ICE) vehicles with electric vehicles (EVs). EVs are seeing strong year-on-year (YoY) growth in some Asian markets (28% in South Korea and 76% in China), more than 40% in the U.S., and over 100% in certain European markets. We expect the industry will see double-digit compound annual growth rates (CAGRs) for the next decade.

Growth in EVs, especially in battery electric vehicles (BEVs) will likely lead to material changes in the automotive value chain and present significant challenges for existing automotive players and their margins. Many traditional auto incumbents will face declining revenues in core areas. On the other hand, we expect suppliers with a diverse range of product offerings and customer base, and those that focus on the EV must-have components (such as batteries and traction motors) to be more resilient than some of the original equipment manufacturers (OEMs). In our view, they will be the likely winners in this changing landscape.

Transition to EVs will likely lead to significant industry disruption

We expect the shift from ICEs to BEVs will spur three major disruptive trends:

The transition to EVs will likely vary across markets

We expect growth rates for the EV industry to diverge across markets, driven by regulation, government subsidies, infrastructure, energy fuel mix, local advantages and customer preferences. In countries such as Japan, where cars are most commonly used for shorter trips, hybrid electric vehicles (HEVs) perform well as an energy-efficient vehicle and could be preferred by consumers. In fact, HEVs could be the most eco-friendly option in countries where the fuel mix employed at electric companies is still heavily tilted toward non-renewable sources in the transition period.

Another factor that will affect EV transition and adoption is government policy. Some governments have provided incentives to discourage ICEs. The South Korean government is committed to supporting local automakers (and their ecosystem) to be first movers in the field of ecofriendly cars, particularly BEVs. As a result, EVs could gain market share more quickly. China, on the other hand, is providing strong policy incentives for EVs, while current auto OEM capacity is geared more toward HEVs, driven by consumer preference. The Biden administration is promoting EVs in the U.S. and there are several proposals in Congress, including reinstating the EV tax credit. In Europe, stricter regulations – a more aggressive CO2 emission target and tightening of controls on particulate matter, nitrogen oxide, and carbon monoxide emissions – will continue to provide a tailwind for the EV industry.

Identifying opportunities over the short and long term

For the next five to 10 years automotive companies will likely be forced to battle the headwind of a shrinking ICE market offset by rapidly increasing EV demand. As with other severe industry disruptions, this period of change will lead to winners and losers as competitive advantages built around the ICE fade while new entrants establish themselves and take market share.

While we expect this secular trend to lead to margin pressure for traditional players, it will also continue to create short-term investment opportunities. In 2021, the secular pressure on traditional OEMs’ margins from EVs has been offset by competing factors such as pent-up demand and supply chain distortions caused by pandemic-related lockdowns. This has already caused a rapid recovery in margins, which we expect to continue through the rest of the year and into 2022.

Over the medium to long term, given fading concerns over the performance of EVs (such as battery durability, driving experience and platform buildout), growth will be driven by factors including incentives, regulations, subsidies, local advantages and customer preferences. Likely winners will include auto suppliers with a focus on EV-specific components that have built scale in key areas and increased bargaining power; traditional OEMs that are successful in transitioning and balancing between ICE and new energy vehicles (including EVs); and new entrants that are able to scale up fast. Investors will need to be alert to these factors to identify emerging winners and losers, and actively reposition their portfolios to take advantage of these opportunities.