The British satellite communications company continues to deploy satellites with the aim of having 648 in orbit by 2022. 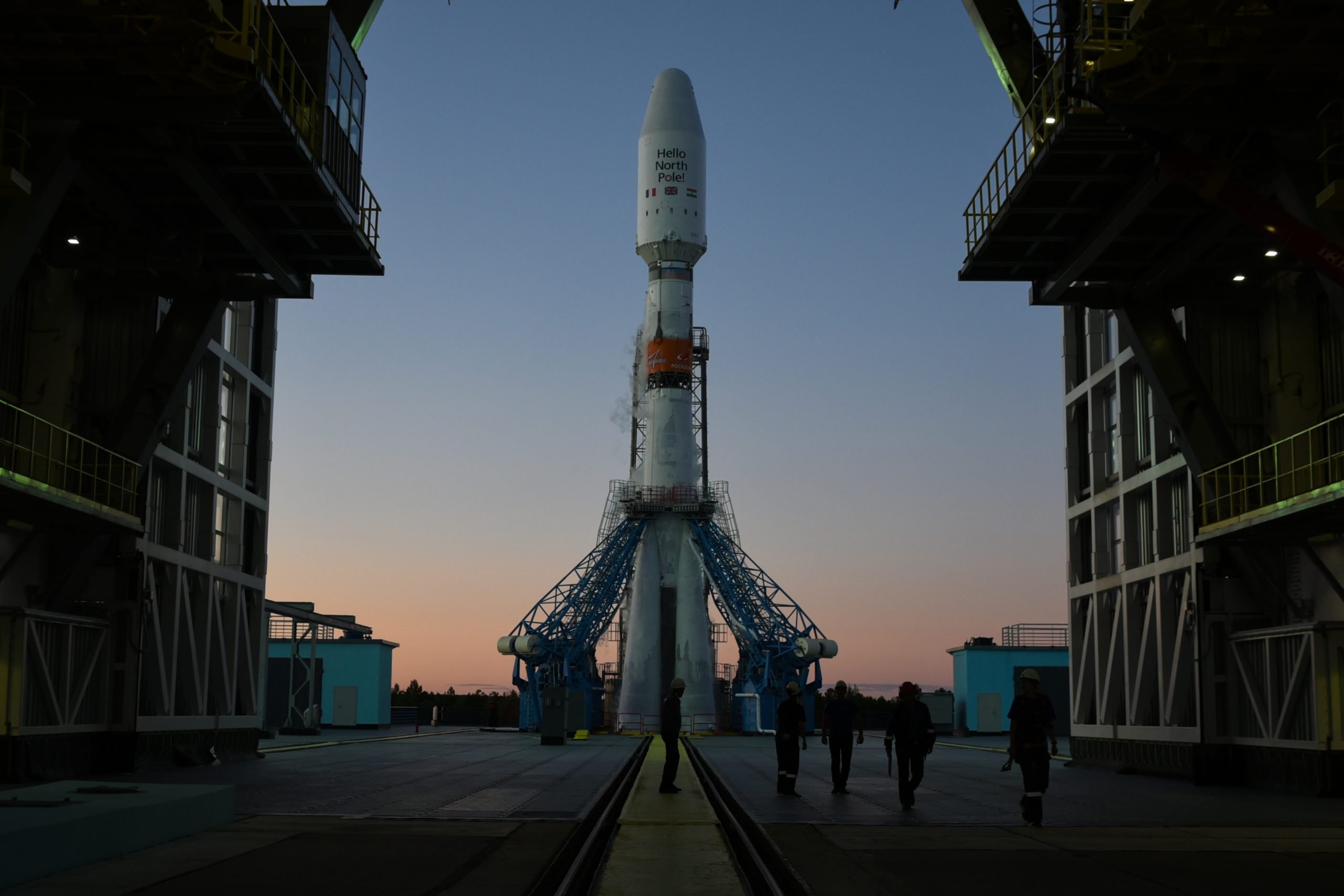 OneWeb, the Low Earth Orbit (LEO) satellite communications company, successfully launched another 36 satellites to mark the completion of its ‘Five to 50’ mission. With this milestone, the company is ready to deliver connectivity across the United Kingdom, Canada, Alaska, Northern Europe, Greenland, and the Arctic Region.

The Prime Minister of the United Kingdom, Boris Johnson, said: “This latest launch of OneWeb satellites will put high-speed broadband within reach of the whole Northern Hemisphere later this year, including improving connectivity in the remotest parts of the UK.

“Backed by the British Government, OneWeb proves what is possible when public and private investment come together, putting the UK at the forefront of the latest technologies, opening up new markets, and ultimately transforming the lives of people around the world”.

Service demonstrations will begin this summer in several key locations – including Alaska and Canada – as OneWeb prepares for commercial service in the next six months. Offering enterprise-grade connectivity services, the Company has already announced distribution partnerships across several industries and businesses including BT, ROCK Network, AST Group, PDI, Alaska Communications and others, as OneWeb expands its global capabilities.

The Company continues to engage with telecommunications providers, ISPs, and governments worldwide to offer its low-latency, high-speed connectivity services and sees growing demand for new solutions to connect the hardest to reach places.

The launch of the latest 36 satellites was conducted by Arianespace from the Vostochny Cosmodrome. Liftoff occurred on 1 July at 13:48 BST. OneWeb’s satellites separated from the rocket and were dispensed in 9 batches over a period of 3 hours 52 minutes with the signal acquisition on all 36 satellites confirmed.

Neil Masterson, OneWeb CEO, said: “This is a truly historic moment for OneWeb, the culmination of months of positive momentum in our ‘Five to 50’ programme, increased investment from our global partners and the rapid onboarding of new customers.

“We are incredibly excited to start delivering high-speed, low-latency connectivity first to the UK and the Arctic region and to see our network scale over the coming months as we continue building to global service. Thanks to all our incredible partners who have been with us on this journey and are instrumental to making OneWeb’s mission a success”.

You can find more information about OneWeb and its launch of 36 satellites on its website.