The goal of the partnership is to develop industrial solutions to replace less efficient diesel generators with more efficient hydrogen-based methods. 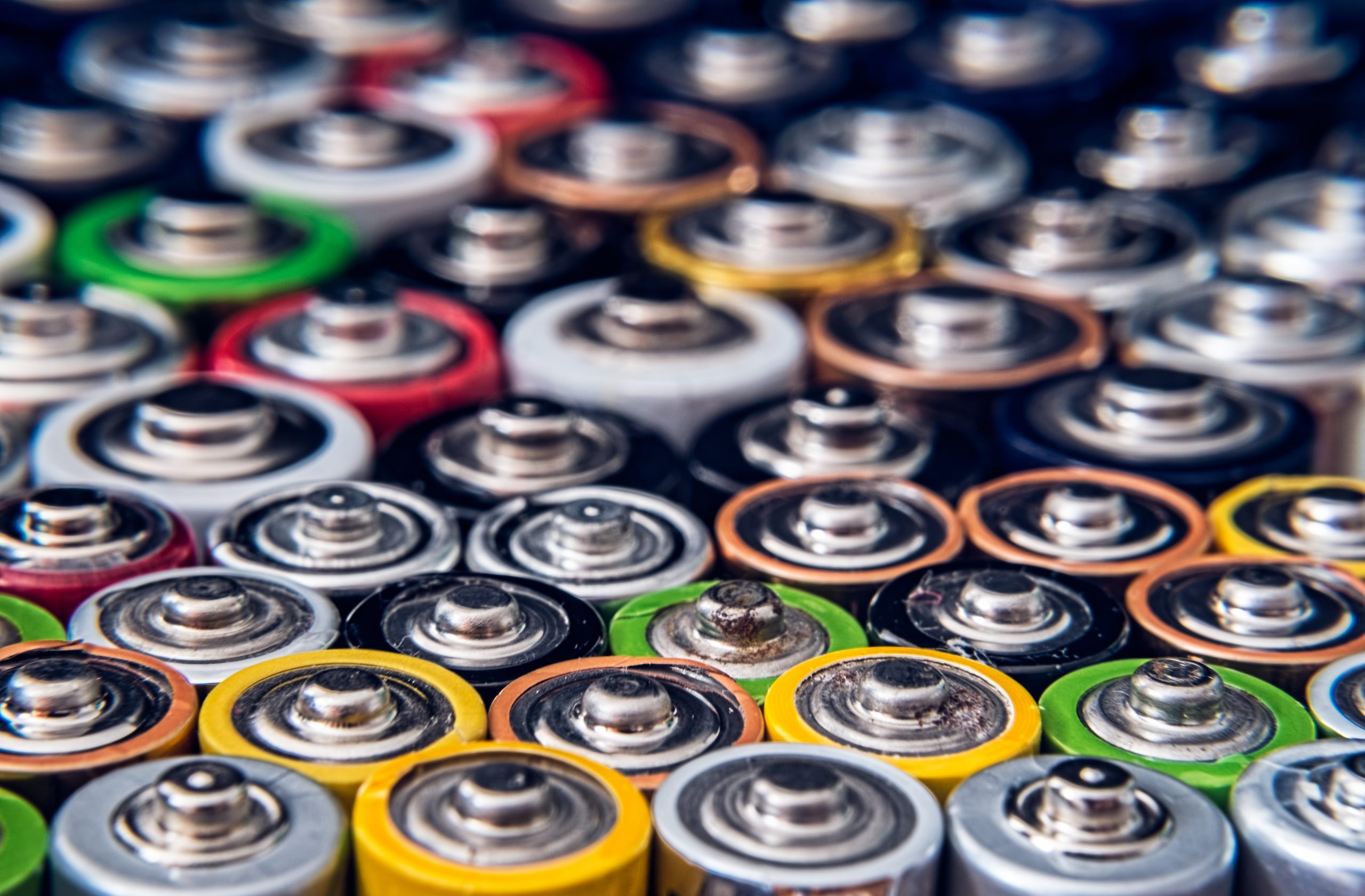 Nel ASA has entered a development partnership with SFC Energy AG to jointly develop the world’s first integrated electrolyser and hydrogen fuel cell system for decentralized energy generation and storage. The development will be accelerated through using already mature products and proven technology from each respective party as a basis for the integrated offering

The partnership will focus on developing industrial solutions to replace less efficient diesel generators with more efficient systems based on hydrogen fuel cells in combination with green hydrogen production through electrolysis.

Nel ASA is an Oslo-based hydrogen company, delivering solutions to produce, store and distribute hydrogen from renewable energy since 1998. SFC Energy AG is a provider of hydrogen and methanol fuel cells for stationary and mobile hybrid power solutions and has delivered more than 50,000 fuel cells to date. The company is headquartered in Brunntal/Munich and operates production facilities in Germany, The Netherlands, Romania and Canada.

“We are very excited to be joining forces with SFC Energy to jointly extend our industrial offering for environmentally friendly, decentralized energy generation and storage. With their proven track record and years of experience, we see significant potential in developing solutions together to serve the distributed power generation market, where we see good growth prospects”, said Jon André Løkke, CEO of Nel ASA.

Initially, SFC Energy and Nel will address applications in a power range of up to 50kW with a daily operating time of two to ten hours which can be used as reliable emergency power generators for critical power applications. In the medium-term, the partnership is aiming to develop systems in the power range of up to 500 kW for telecom, data centre and auxiliary power unit (APU) markets. The parties aim to introduce the first products to the market during the second half of 2022.

By using renewable energies such as solar or wind power, Nel’s electrolysers will produce the green hydrogen required for the entire system. This is stored in a tank. The SFC Energy hydrogen fuel cell will then convert the gas and climate neutrally back into electrical energy when needed. The integrated offering has the potential to replace diesel generators with high CO2 emissions, therefore making a significant contribution to the “race-to-zero” and decarbonization of the global economy.

“Through this development partnership, we aim to tap into the major market opportunities in environmentally friendly energy generation systems based on hydrogen and fuel cells”, said Dr Peter Podesser, CEO of SFC Energy. “This brings together two market and technology leaders to focus their strengths and provide a viable response to the major challenges of climate change.

“With the world’s first integrated electrolyser and hydrogen fuel cell system, we are addressing a wide range of applications such as critical and communication infrastructure as well as smart grid applications”.

You can find more information about the partnership between Nel ASA and SFC Energy on the companies’ respective websites.