And it's not recreational. 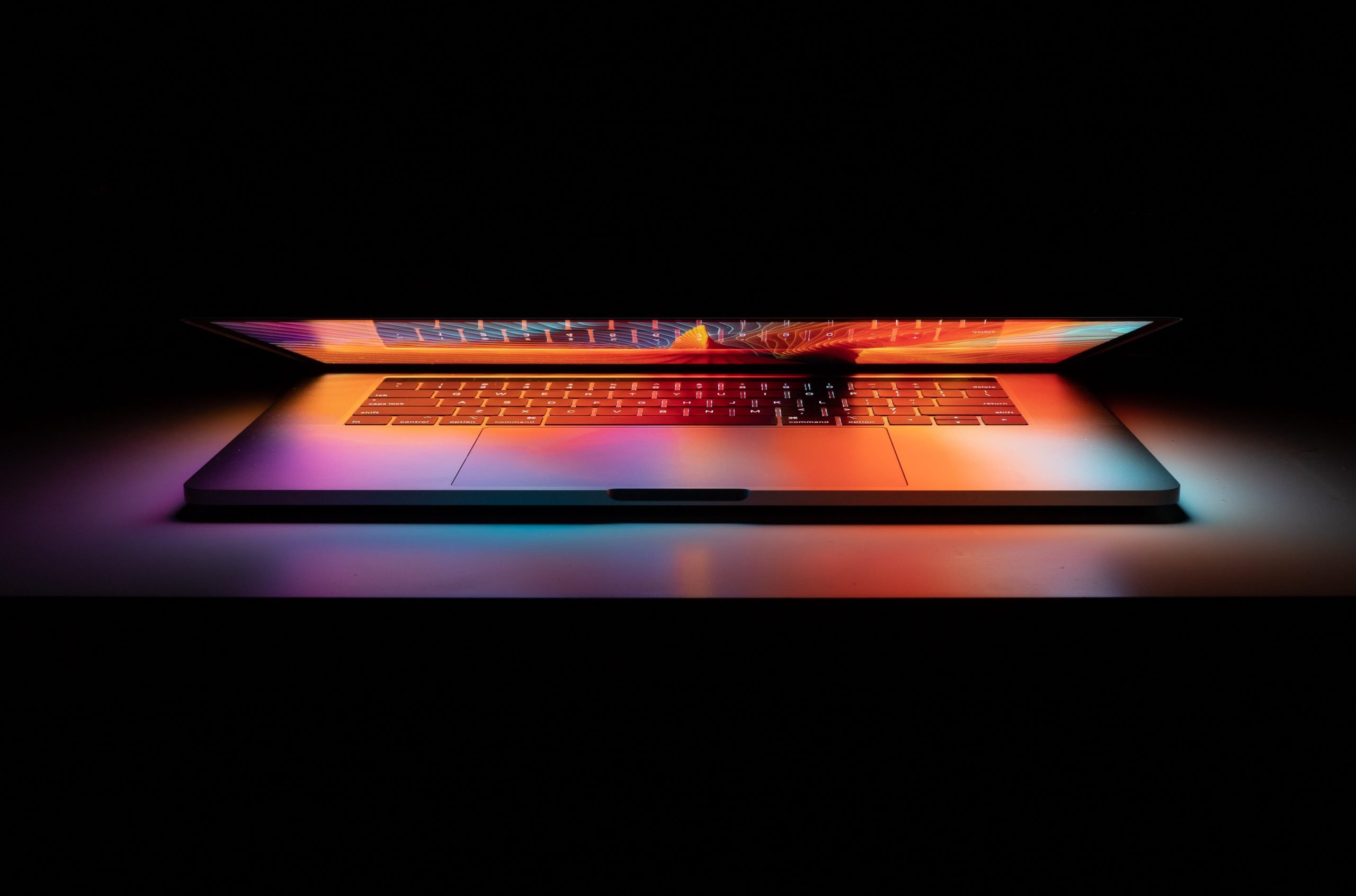 Whilst it inevitably improves the quality of life for its end-users, from its inception, there have been concerns about the future of modern technology, especially automation and AI. This is particularly true when it comes to the workplace, as both employers and employees wonder how the increasingly automated world will affect them. Enter: Alex Rutherford of the Center for Humans and Machines at the Max Planck Institute for Human Development and his game, ‘The Automated Life’.

‘The Automated Life’ is a free, online game developed by researchers that shows the challenges facing the world of work in the future. The Institute describes it as a game where players start out with a job that is severely threatened by automation. They have to save up for further training and apply for new jobs, which in turn offer new options for further training programs and careers. Meanwhile, automation advances as jobs are constantly eliminated by new technological developments. Bearing in mind how many more years there are to go before they retire and keeping an eye on their bank balance, players have to be quick to make smart decisions so as to win out against automation – and finally enjoy a well-deserved retirement.

“We’re seeing time and again how the accelerating pace of automation is causing people a lot of stress and generating a sense of fear about the future. Our aim was to capture this in a game and show how people in low-paid jobs experience automation,” says Alex Rutherford, Senior Research Scientist at the Max Planck Institute for Human Development.

The Institute say Alex Rutherford had the idea for the game and he was in charge of the creation process, which also involved New York-based game developer Francis Tseng who said, “In computer games, the developers set the rules – players can only make limited decisions. So, in fact, it’s rather similar to automation in working life.”

The Center for Humans and Machines has previously released similar games posing serious real-world questions. MyGoodness, led by Associate Research Scientist Edmond Awad, is a game about altruism that rates people based on how generous they donate. BeeMe, led by CHM Research Scientist Niccolo Pescetelli, was an immersive “social game” played at Halloween in 2018 where the crowd collectively controlled a real human being and sent him on an adventure.

The Institute states that the aim of ‘The Automated Life’ will be to analyze players’ data anonymously so as to be able to use it for further research. “Automation in the world of work is an issue that affects us all in some way and confronts society with significant challenges. That’s why research is needed that explores the problems and identifies potential solutions,” says Alex Rutherford.

Stay up to date with the most recent automation, machine vision, and robotics news on MVPro.