Bhavesh V. (Bob) Patel will retire from the New York Stock Exchange-listed refining company, with the board now searching for his replacement. 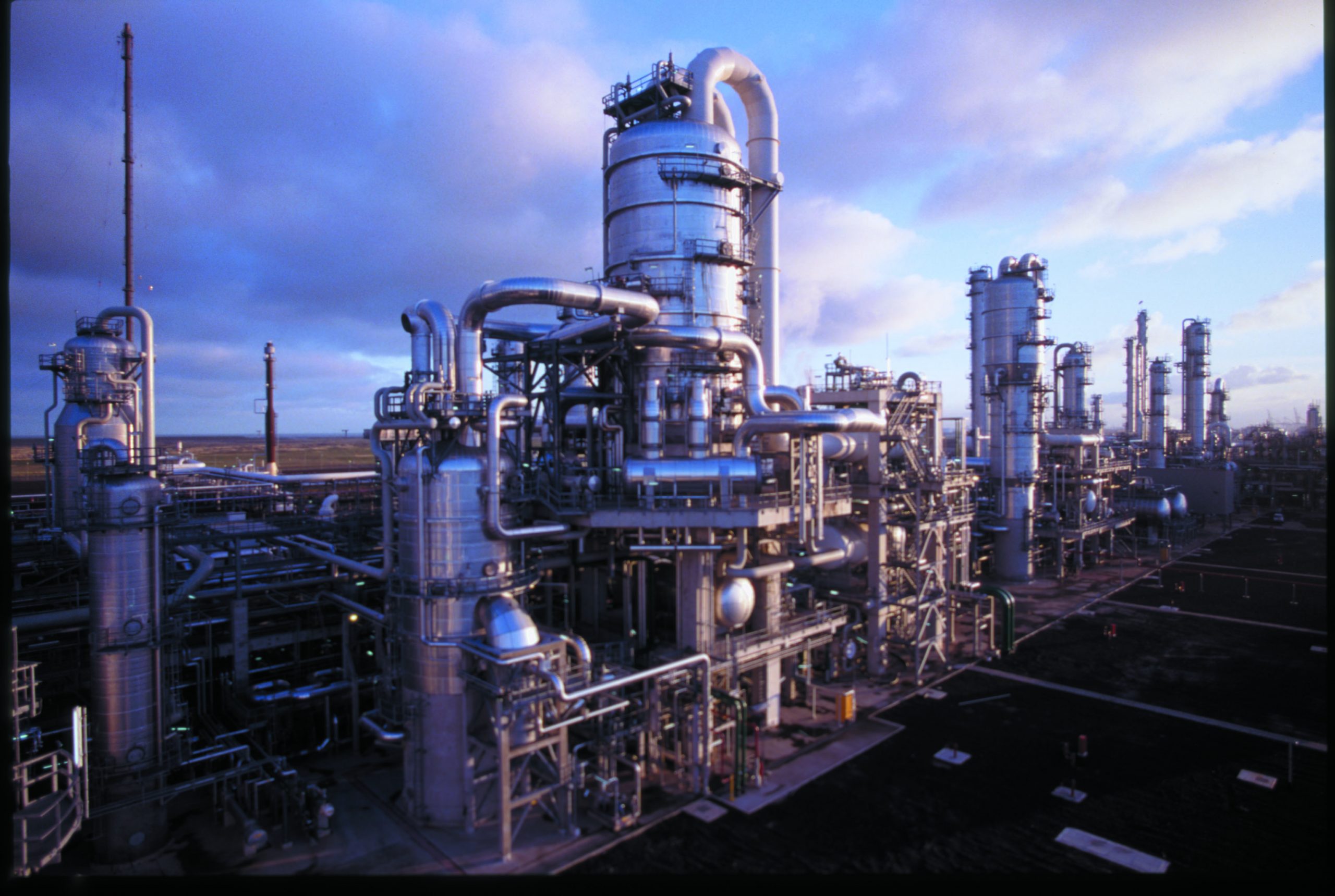 LyondellBasell Chief Executive Officer Bhavesh V. (Bob) Patel has announced he intends to retire from the New York Stock Exchange-listed company as of December 31, 2021. Patel will continue to lead the company until that time and oversee the transition of a successor.

LyondellBasell, which sells products in more than 100 countries, is one of the largest plastics, chemicals and refining companies in the world. The company produces materials and products for advancing solutions to challenges like enhancing food safety through lightweight and flexible packaging, protecting the purity of water supplies through stronger and more versatile pipes and ensuring the safety and functionality in electronics and appliances.

As well as resigning from his position as CEO, Patel will resign from the Company’s Board of Directors, which has established a sub-committee that will oversee the search for a new CEO and will consider both internal and external candidates.

“Under Bob’s leadership, LyondellBasell has successfully expanded our global portfolio, increased our earnings power, delivered strong cash flows and consistently raised our quarterly dividend”, said Jacques Aigrain, Board Chair.  “The Board is grateful for Bob’s exceptional contributions and knows the Company will continue to benefit from the value-driven growth investments made under his leadership.

“We are extremely proud of his commitment to driving sustainability at LyondellBasell, where we have set an ambitious goal to produce and market two million metric tons of recycled and renewable-based polymers by 2030. Bob’s leadership in this area is exemplified by the Company’s actions as a founding member of the Alliance to End Plastic Waste, an organization which helps address plastic waste in the environment”.

Patel joined LyondellBasell in March 2010 and was appointed CEO in January 2015. Since that time, the Company has grown via a series of strategic global investments, including the acquisition of A. Schulman, the construction of world-scale manufacturing plants in the U.S. Gulf Coast, and the establishment of new or expanded joint ventures in the United States, China, Korea and Thailand.

Under Patel’s leadership, LyondellBasell was also named to Fortune Magazine’s “World’s Most Admired Companies” list for four consecutive years beginning in 2018 and to Newsweek Magazine’s list of “Most Responsible Companies” for 2021.

“I am excited about the future for LyondellBasell.  We have built a strong operational foundation, achieved significant growth, and continue to have a favorable outlook,” said Patel.  “After almost 12 years at the Company, the time has come for me to move to the next chapter of my career, and my decision is made easier given the strength of the Company and the highly experienced, capable leadership team that is in place.

“I would like to thank all of our employees around the world, our customers, our shareholders and the Board for their support and partnership throughout my time at LyondellBasell. I look forward to following the Company’s further successes as an industry leader”.

You can find more information about LyondellBasell and the resignation of its CEO on its website.