A new CEO will lead the German industrial truck producer and supply chain solutions company for the next three years following positive growth in 2021. 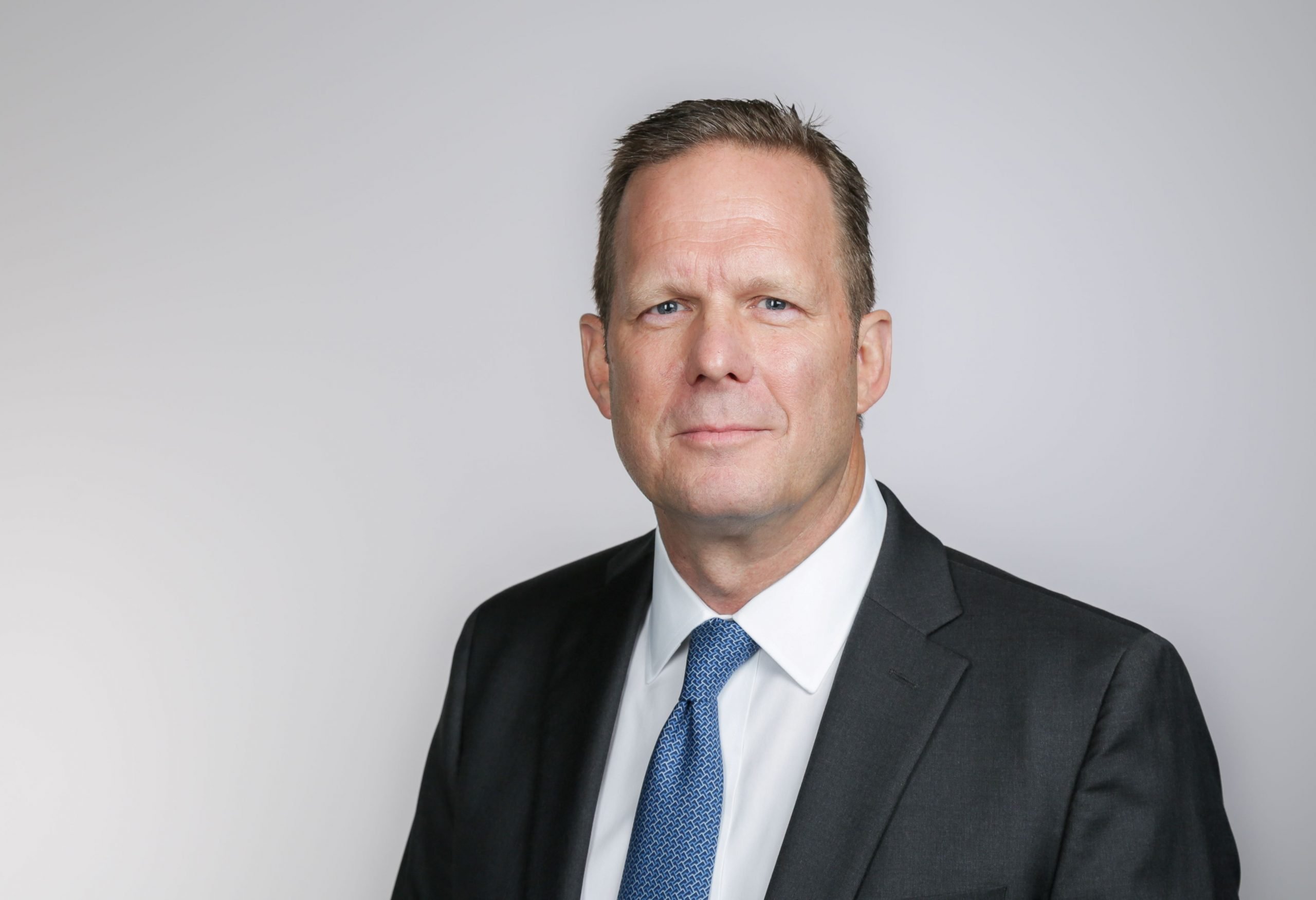 Rob Smith will become the new Chief Executive Officer (CEO) of KION GROUP AG after the Supervisory Board of the MDAX-listed intralogistics group appointed the 56-year-old to succeed long-serving Chief Executive Officer Gordon Riske. Effective January 1st 2022, the U.S. and German citizen will hold the position for a three-year term.

Rob Smith is currently President & CEO of the publicly listed Finnish group Konecranes, an international manufacturer of industrial cranes and container port automation. From 2013 to 2019, he was Senior Vice President & General Manager Europe, Africa and Middle East of the global agricultural machinery company AGCO Corporation. Prior to that, he held management positions in automotive supply and capital goods companies in the U.S., France and Germany.

“We are very pleased to have gained one of the highest-profile global top managers in the capital goods industry with proven capital market, M&A as well as digitalization experience for the KION Group. Rob Smith brings all the experience and leadership to seamlessly continue the KION Group’s growth strategy”, said Michael Macht, Chairman of the Supervisory Board. “I am grateful to Gordon Riske for actively contributing to a smooth, long-term succession after 14 very successful years at the helm of the Group”.

Smith holds a BSE in Systems Engineering from Princeton University, an MBA in International Operations & Finance from the University of Texas at Austin – Red McCombs School of Business. He earned his Doctorate degree in Political Sciences from the WHU – Otto Beisheim School of Management after graduating with a master’s degree in business administration and a dissertation on supply chain management.

At the end of July, the KION Group reported improved results in all key performance indicators for the first half of 2021 compared with the same period last year. In the first six months of the current fiscal year, the Group achieved growth in order intake and revenue with an over proportional improvement in earnings, to which both segments, Industrial Trucks & Services (ITS) and Supply Chain Solutions (SCS), contributed.

Combined with a positive outlook for 2021 in line with the current forecasts for the global economy and what KION calls “emerging positive revenue performance for the remainder of the year”, the company increased its forecast targets for 2021 as a whole.

“For many years, I have followed the KION Group’s successful journey under Gordon Riske’s leadership”, said Rob Smith said. “As one of the market leaders, the company since its foundation has been defining the development of its industry, which is shaped by the megatrends of automation, digitalization and energy.

“My goal is to provide our customers with decisive competitive advantages through leading products, solutions and services, thus continuing the impressive success of the KION Group with full commitment and energy. I am very much looking forward to working with the Supervisory Board, with my new colleagues on the Executive Board and with all 38,000 women and men in the KION family to lead this very successful and strong industrial Group in its next phase of growth. This exciting company has enormous potential for the future”.

Riske will leave the Executive Board on December 31st 2021, which is six months before the end of his contract on reaching the regular age limit of 65. He will continue to serve his successor and the company as an advisor during the period until his original contract expires.

You can find more information about the appointment of Rob Smith as CEO of KION GROUP on the company’s website.