The new "Release 4.0" of the EMVA Standard for the objective characterization of industrial cameras is marked as effective. 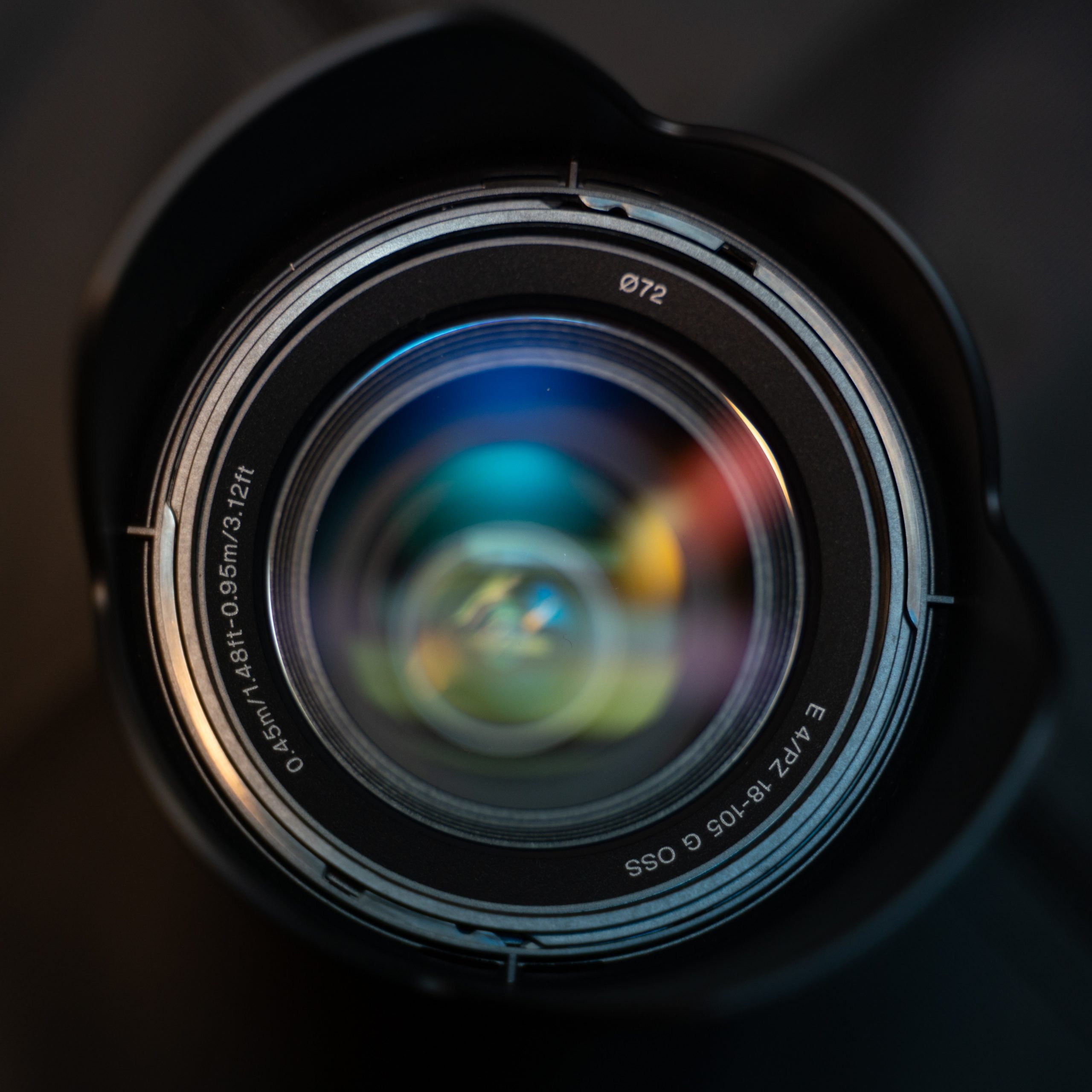 The European Machine Vision Association (EMVA) has announced that its new “Release 4.0” of the EMVA 1288 Standard for objective characterization of industrial cameras, which is successfully used worldwide, has become effective. The EMVA 1288 standard, hosted by EMVA, is part of the global G3 standardization initiative in which the five leading machine vision organizations A3, CMVU, EMVA, JIIA, and VDMA cooperate.

Until the previous Release 3.1 dated back December 2016, the application of the EMVA 1288 standard with a simple linear model was limited to cameras with a linear response and without any pre-processing. Whilst this model is being continued with some improvements in the ’Release 4.0 Linear’, a new module ‘Release 4.0 General’ has been added in the latest release.

With the new release, the characterization of a non-linear camera or a camera with unknown pre-processing is possible even without any model due to the universal system-theoretical approach of the EMVA 1288 standard. Just as with the linear camera model, all application-related quality parameters can be measured in this way. With both modules “Linear” and “General” the same measurements are performed. Depending on the camera characteristics, the proper evaluation either according to the linear or general model is applied.

Prof. Dr Bernd Jähne, Heidelberg Collaboratory for Image Processing (HCI), University of Heidelberg, explains how the EMVA 1288 Standard works (prior to the 4.0 Release).

EMVA’s Release 4.0 includes numerous expansions to characterize the latest generation of image sensors and cameras according to the application. The most important of these are:

Along with the new version of the standard, the EMVA has prepared a training program with two or three-day training programs for the new Release 4.0 held regularly in the near future in cooperation with EMVA member companies. The new training program will also continue the certification program at an expert level, which is intended for anyone who wants to acquire the necessary knowledge to perform EMVA 1288 measurements themselves and understand the measurement results in detail.

You can find more information about the EMVA and its successful 1288 Standard on its website. 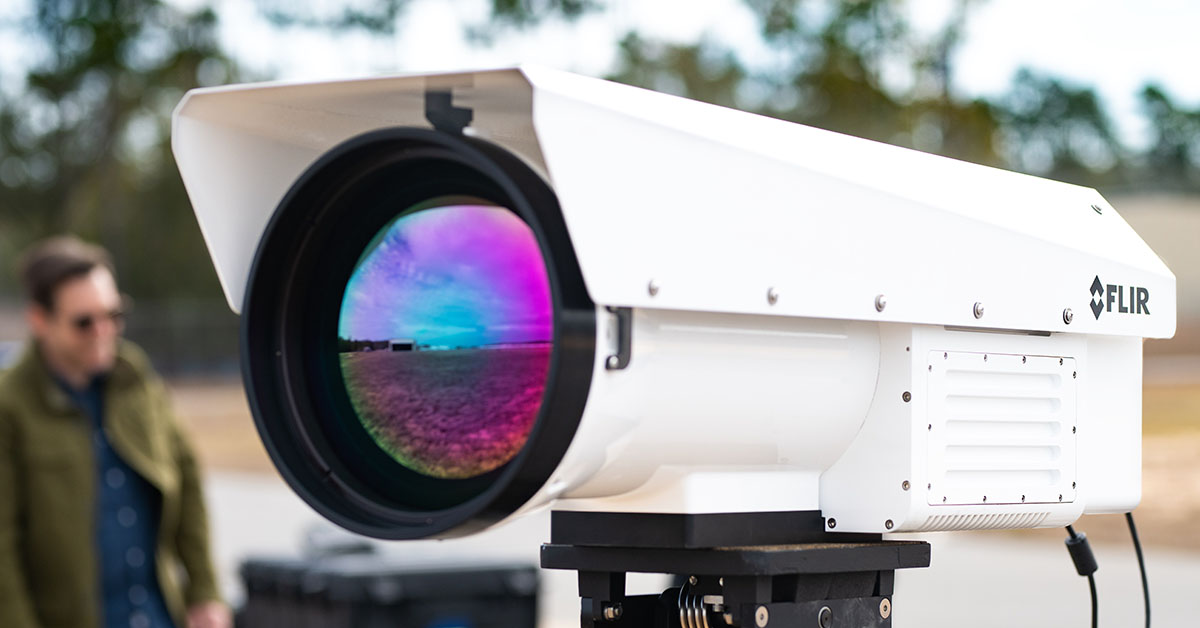