In an article from Cognex, the company looks at its In-Sight® 3D-L4000 vision system, which it claims makes inspecting parts in 3D as easy as using a 2D smart camera. 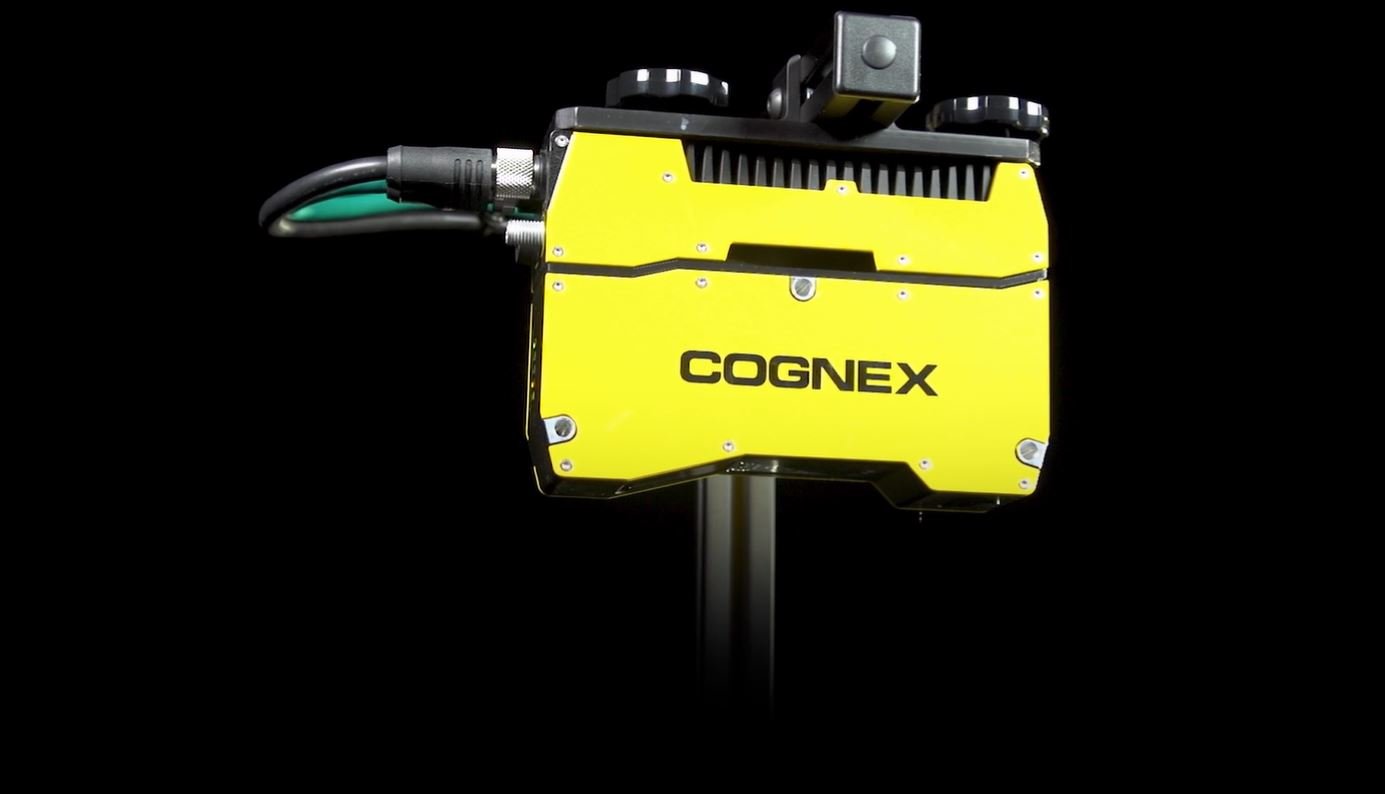 Using new technology can be an expensive and complicated venture. Even if worthwhile, it’s often easier to stay with what you know. 3D vision is no exception. The excess of programming it requires means 2D is usually the easier choice but Cognex believes it offers a simpler system with new possibilities for automatic 3D inspection, expanding the range of applications in industrial automation.

3D visual inspection can be difficult to understand and use. Most existing systems transform 3D data into 2D images. In this representation, it’s difficult to see and successfully process the nuances of the 3D part. Part of this difficulty comes from 3D imaging systems’ struggle with speckle (light effects that occur when laser light is scattered from the surface of the part back to the imaging system).

Speckle is a problem in existing 3D vision systems because it changes the appearance of the part and reduces image accuracy. Until now, no 3D system has been able to eliminate speckle and produce good enough images to perform reliable inspection applications in 3D.

The In-Sight® 3D-L4000 eliminates speckle by using a special laser in the blue light range. As a result, the imager sees a clear laser line, resulting in higher accuracy 3D images. In addition, the laser provides its own illumination for both 3D and 2D images, eliminating the need for external light.

In most “traditional” laser-based 3D vision systems, the laser head captures an image that is sent to a PC for processing, with the extra PC requiring extra space and programming. The In-Sight® 3D-L4000, on the other hand, has its processing power built right in. This allows the vision tools to perform true 3D point cloud inspections without the need for an external controller or third-party PC-based software. With onboard processing, image analysis can be completed in a very short time.

In the new technology used in the In-Sight® 3D-L4000, the image is represented as a pure point cloud. What you see and evaluate is a true 3D image, rather than a reduction to a 1D or 2D height profile. Since 3D inspection is new to most users, the 3D tools are designed so that everyone can fully understand and use the new three-dimensional tools.

The In-Sight® 3D-L4000 includes all the traditional 3D measurement tools expected of a 3D vision system, such as for plane and height determination. In addition, it has a comprehensive set of 3D vision tools such as PatMax3D, Blob3D, 3D Geometry and many more, for inspections in a real 3D space. The benefits of this are that it makes it easy to measure or identify parts or irregularities on the surface, as well as gaps, edges and angles – even for parts with complex geometry such as pistons or hinges.

The In-Sight® 3D-L4000 camera enables engineers to solve a range of inline inspection, guidance and measurement applications on automated production lines. It is so technically advanced and user-friendly, it can be applied to a range of applications in a number of industries, including food and beverage, consumer products, packaging, automotive, medical devices and electronics. Cognex believes Automation engineers now truly have the choice between 2D and 3D.