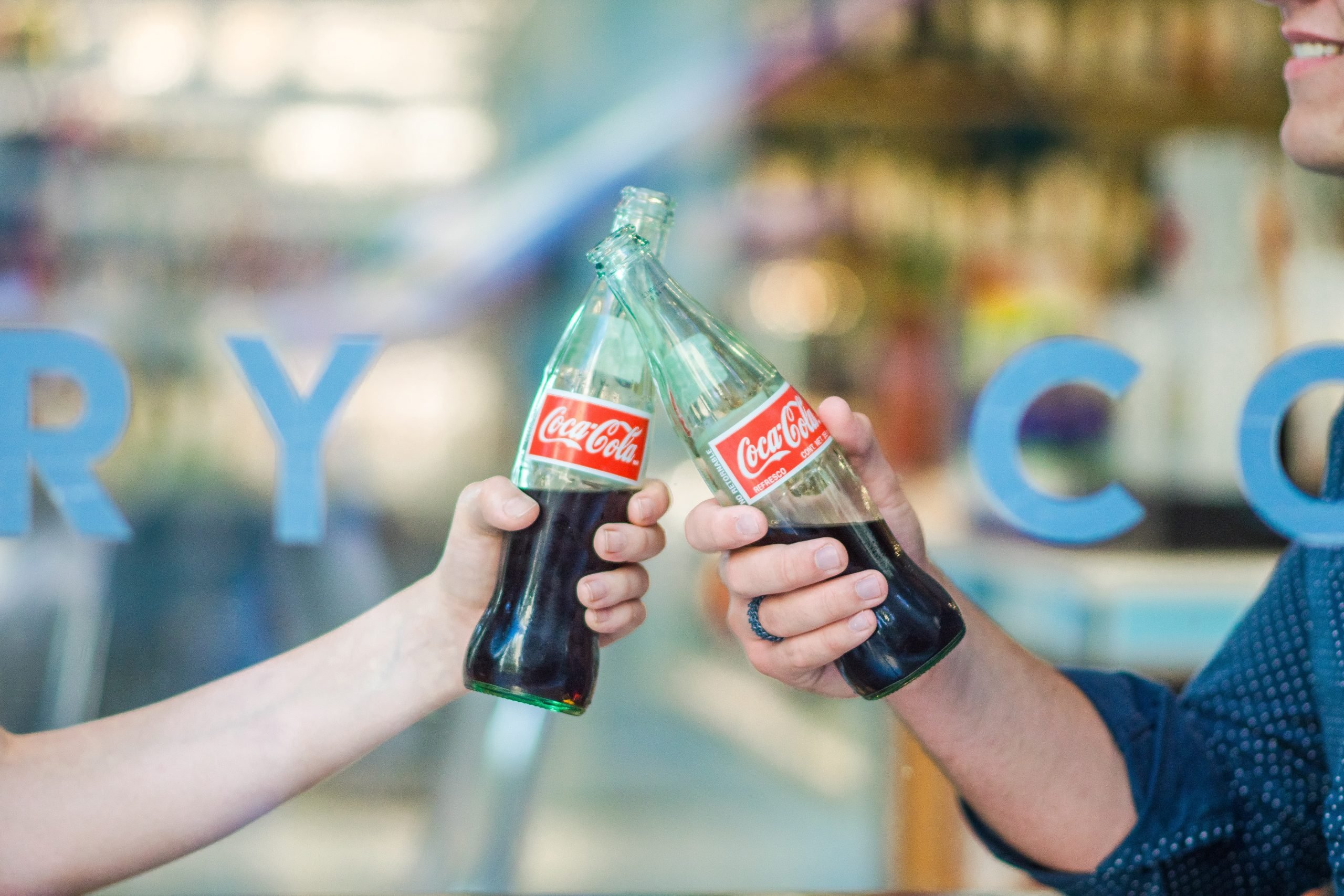 “While building this solution, we resurrected high-value strategic projects that we couldn’t tackle before because of the constraints of legacy apps. We feel empowered to take advantage of any future opportunities that the business provides us”, said Bob Means, Director of Business Solutions

The new, simplified process frees the dedicated CRM agent, allowing orders from all channels, such as inbound and outbound call centre agents, field service sales representatives at customer sites, and via a customer self-service portal.

Using Power Virtual Agents, Happiest Minds helped the company develop a bot that served as an intelligent front end to the new solution. Power Automate was used to drive the entire process. And by interoperating with other Azure services, such as Azure Key Vault, the system was able to securely access both internal and external systems and orchestrate the entire order process, from purchase order to reconciliation, in SAP.

We are very excited about this solution”, said Kaylan Cannon, Customer Service Manager, Coca-Cola Bottling Company United. “It will dramatically reduce labour costs, minimize the various points of error in our current solution, and will allow us to rapidly expand the local Freestyle campaign to better support our customers”.

Happiest Minds Technologies Limited is a Mindful IT company that enables digital transformation for enterprises and technology providers by delivering customer experiences, business efficiency and actionable insights. They do this by leveraging a spectrum of disruptive technologies such as artificial intelligence, blockchain, cloud, digital process automation, internet of things, robotics/drones, security, virtual/augmented reality.

A Great Place to Work-Certified™ Company, Happiest Minds is headquartered in Bangalore, India with operations in the U.S., UK, Canada, Australia and the Middle East.

You can find more information about Happiest Minds on its website.