The company has recorded the strongest half-year in its history in terms of incoming orders, turnover and profit. 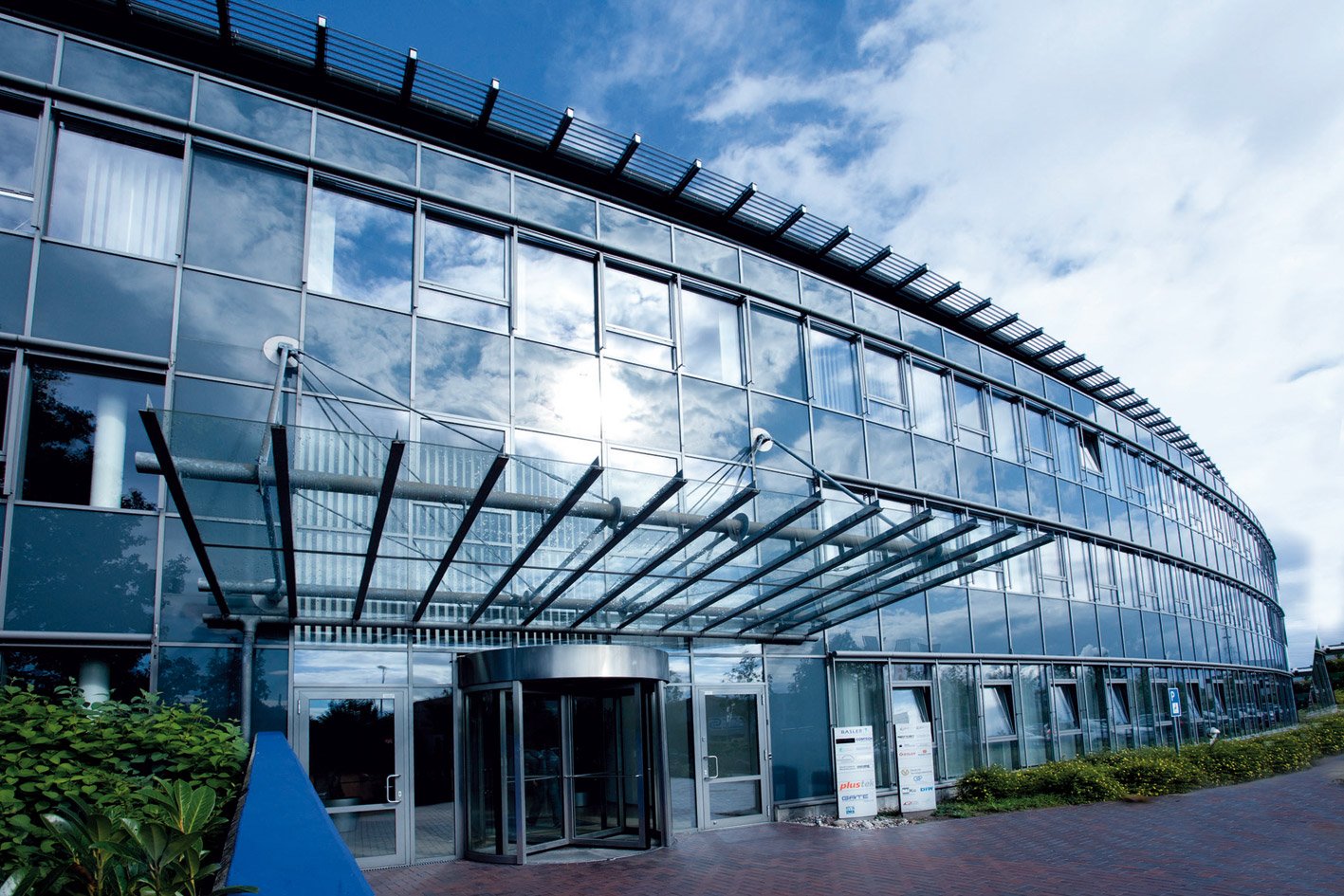 Basler AG, a leading provider of image processing components for computer vision applications has presented record final figures for the first half-year of 2021.

Again in the first half-year, Basler developed better than the industry. As of the end of June, the VDMA (Verband Deutscher Maschinen- und Anlagenbau, German Engineering Federation) reported an increase in sales of 17% for the German manufacturers of image processing components. According to the VDMA, the incoming orders of the industry increased by 29% in the same period. Consequently, the Basler group continued to considerably increase its market shares.

Compared to the previous year, earnings before taxes increased by €8.0 million to €20.8 million (previous year: €12.8 million, +63 %). The company thus recorded the strongest half-year in the company’s history in terms of incoming orders, turnover and profit.

Despite the strong incoming orders and the positive market outlook, Basler management has postponed its growth forecast until further notice. The reason for this is the continuing shortage in semiconductor components, which will presumably considerably limit the group’s maximum production volume in the upcoming months.

Despite operational challenges, Basler stated that it “closed the first six months of 2021 with excellent results and thus laid a solid basis for the remainder of the challenging business year 2021” and “management is very positive about the future and will update its medium-term business planning at the end of the year”. This, the company reported, looks like achieving sales of approximately €250 million in 2023.

In recent times, Basler was honoured with the award of the audit berufundfamilie certificate. The ceremony to honour the company’s strategically designed family and personnel life awareness policy took place as an online event due to the COVID-19 pandemic.

Basler had previously gone through the dialogue procedure for the audit, which is open to employers who have been pursuing a family and life phase-conscious personnel policy for a long time. In 2011, the company was awarded the certificate for the first time.

The audit, which can be used in all sectors and different company sizes, records any existing measures with family and life focus and systematically develops the company’s individual potential, ensuring that family awareness is firmly anchored in the organizational culture.

You can find more information about Basler AG and its record first half-year figures on its website. You can also access the full half-year report for 2021 here.