BAE calls the acquisition of In-Space Missions the creation of a "compelling sovereign UK space offer". 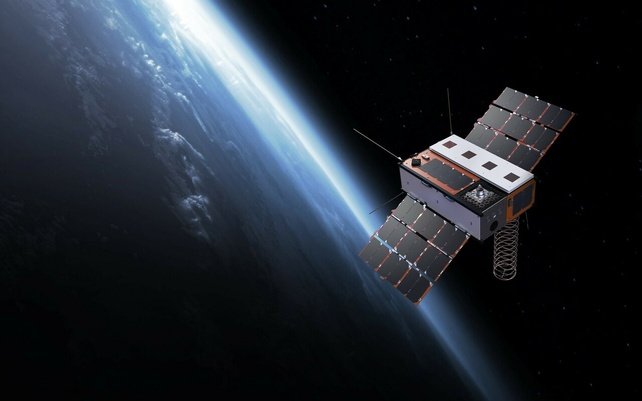 BAE Systems, founded in 1999, is Europe’s largest defence contractor. The company develops a number of products including electronics and communication systems for weapons and vehicles. In-Space Missions was founded in 2015 and is based in Hampshire with more than 30 employees. It specialises in offering space services for activities covering earth observation, satellite communications, navigation, and space science and exploration.

This acquisition is part of BAE Systems’ strategy to develop breakthrough technologies, pursuing bolt-on acquisitions where they complement existing capabilities and provide an opportunity to accelerate technology development in key areas. Examples of this include the recent acquisitions of Prismatic, Techmodal and PPM Ltd.

Amanda Solloway, Minister for Science, Research and Innovation, said: “This acquisition is a great vote of confidence in our thriving space sector. By bringing on board the expertise of In-Space Missions, BAE Systems will help to expand the UK’s capabilities in low earth orbit satellites, creating valuable export opportunities, while keeping this country at the forefront of a new commercial space age”.

Ben Hudson, Chief Technology Officer at BAE Systems reiterated Solloway’s point, saying: “The UK has an opportunity to be a global player in the growing low earth orbit space market, as well as servicing its own sovereign defence and commercial needs.

“This acquisition will allow us to combine a range of space capabilities that help deliver information advantage, multi-domain operations and networking for our customers. We look forward to welcoming the In-Space Missions team to BAE Systems”.

The company also combines satellites into a payload rideshare, allowing multiple payloads to be launched and operated together as one satellite in space. This ‘Faraday Service’ not only reduces cost and time to launch but also contributes to space sustain ability by reducing the number of separate satellites.

Doug Liddle, CEO of In-Space Missions, added: “This agreement means In-Space Missions will maintain its small company culture while leveraging the tremendous scale and new opportunities offered by BAE Systems. We’re already collaborating on new highly secure satellite applications and beyond that, we’re really excited about how this agreement will underpin our growth as an ambitious, UK-owned, prime and service provider”.

You can find more information about BAE Systems and its acquisition of In-Space Missions on the companies’ respective websites. 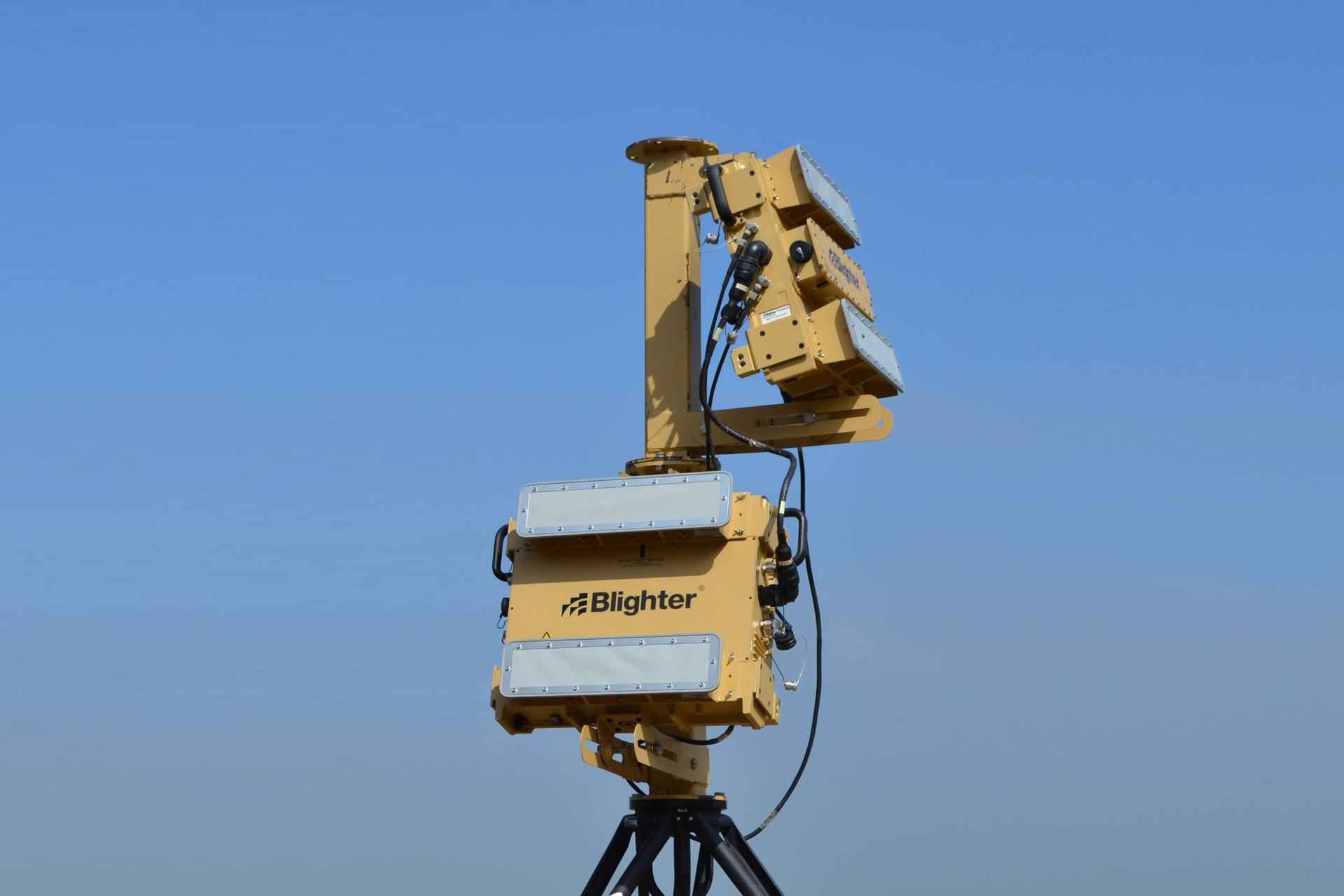