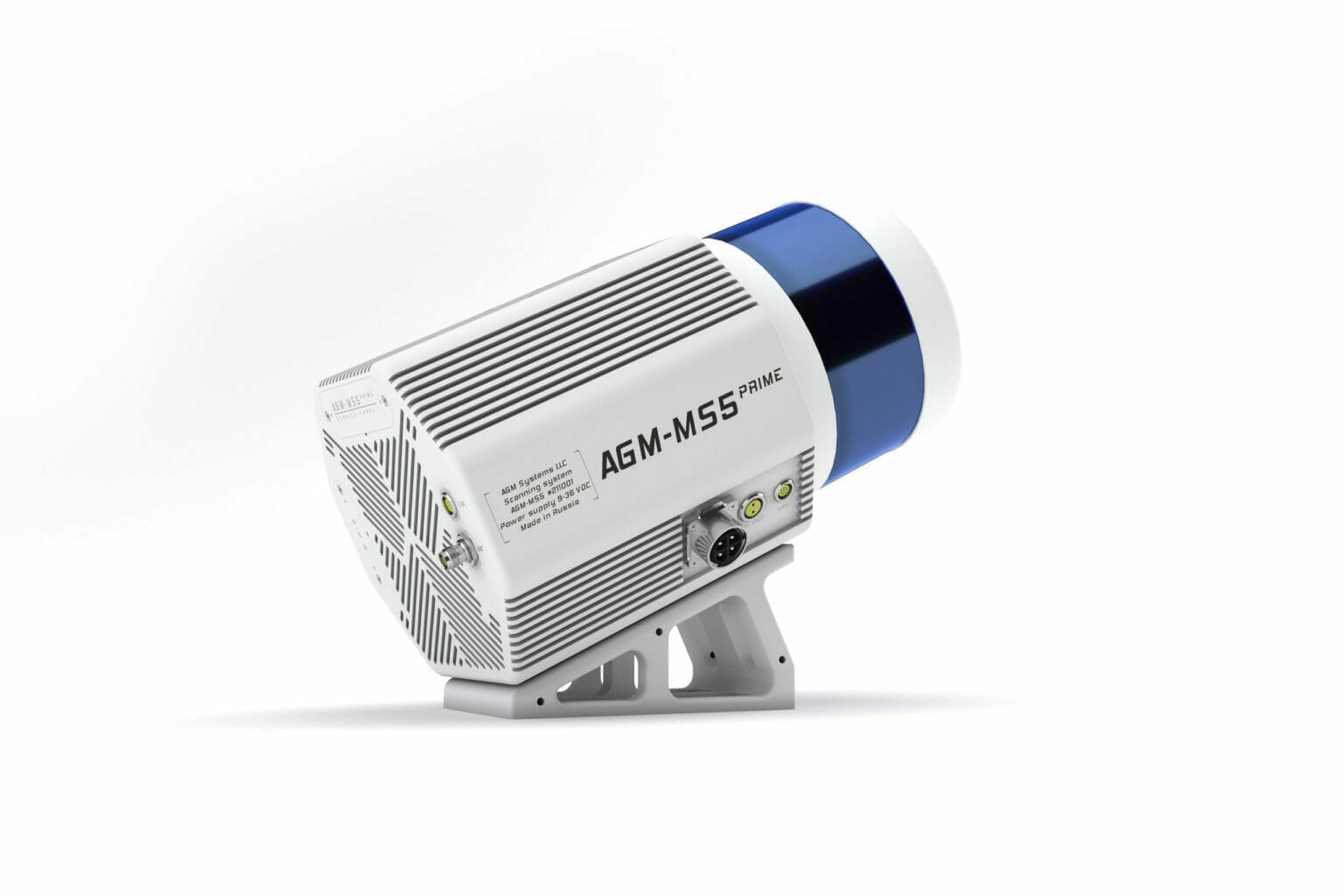 Velodyne and AGM Systems demonstrated their lidar-based solutions for the geospatial community at INTERGEO 2021, a world-leading expo and conference platform for geomatics and future-oriented solutions. The event took place in Hannover, Germany from September 21st to 23rd.

The solution provides high image density with accuracy, which allows users to obtain points even when reflecting from small objects. Velodyne says these “capabilities are especially important when modeling urban environments, where it is necessary to recognize different objects such as road signs, curbs, and signal posts”. The AGM-MS5.Prime captures the data needed to build and update complex 3D geoinformation systems.

The AGM-MS5.Prime solution is equipped with a high-precision inertial navigation system, AGM-PS, which is based on fibre-optic gyroscopes. AGM-PS allows users to obtain an accurate trajectory of the scanner movement even in difficult conditions for receiving a GNSS signal. The AGM-MS5.Prime provides a dense point cloud with data accuracy within three centimetres. It can integrate panoramic cameras and other third-party equipment, expanding potential applications.

“With the AGM-MS5.Prime, AGM once again demonstrates breakthrough innovation that advances laser scanning systems for mobile and airborne applications”, said Erich Smidt, Vice President of Europe, Velodyne Lidar. “With its long-range and high performance, the Alpha Prime is a great fit for mobile mapping applications that require completeness of data, high accuracy, precision and speed of surveys”.

You can find more information about Velodyne Lidar, AGM Systems and the new AGM-MS5.Prime, high-performance mobile scanning solution on their respective websites.