Thanks to a merger, the 3D printer of mission-critical metal parts will begin trading on the New York Stock Exchange this week. 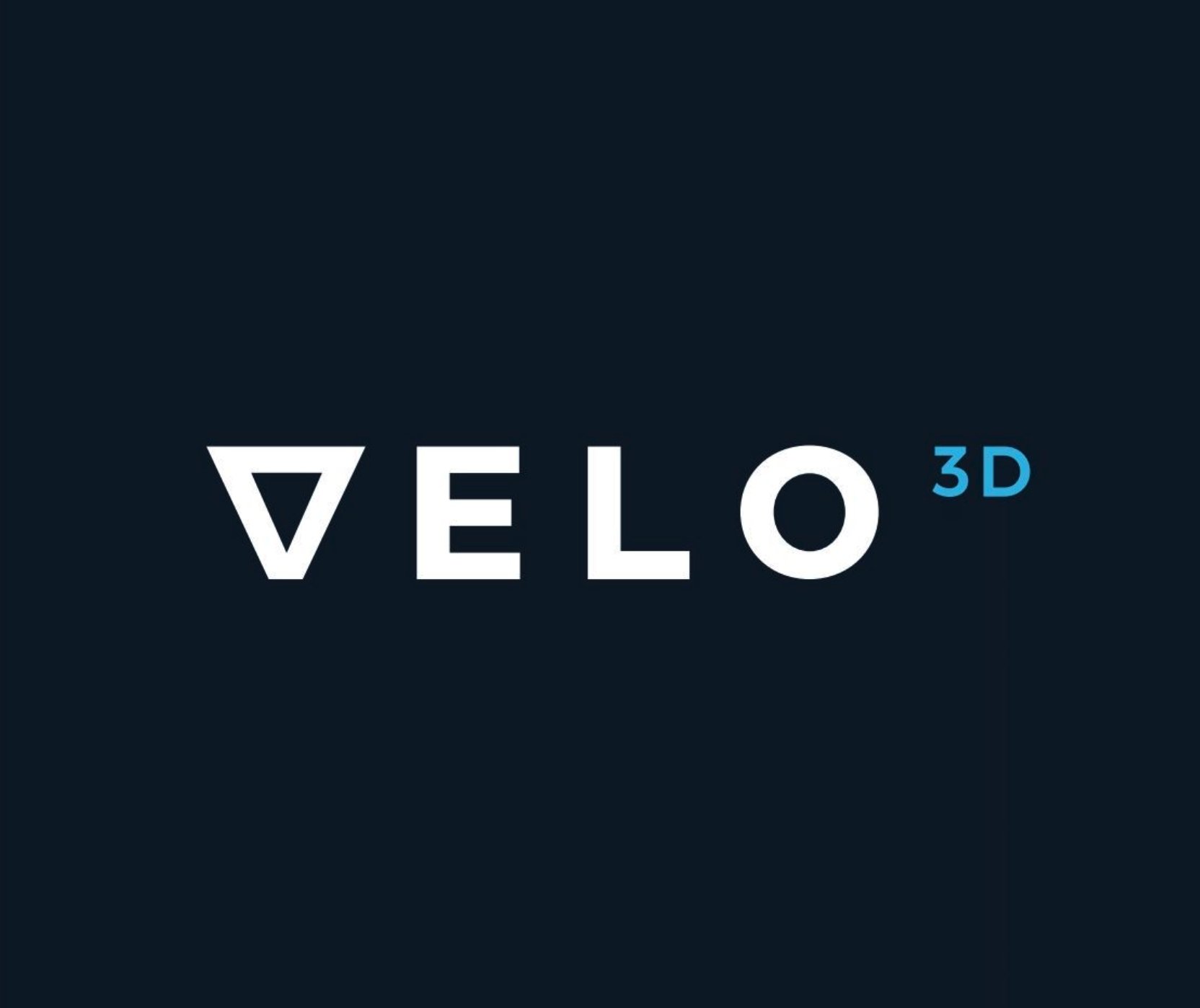 Velo3D, an additive manufacturing technology company for mission-critical metal parts, has completed a merger with JAWS Spitfire Acquisition Corporation to become publicly traded. The combined company will retain the name Velo3D and its common stock will begin trading on the New York Stock Exchange under the ticker symbol “VLD” and its warrants under the symbol “VLD WS” on September 30th, 2021.

Velo3D is a California-based metal 3D printing technology company. Since its production launch in 2018, it has been used by some of the biggest companies in the world, including SpaceX, Honeywell, Boom Supersonic, Chromalloy, and Lam Research.

The business combination was approved by the board of directors of JAWS Spitfire and was also approved at a special meeting of JAWS Spitfire’s shareholders on September 28th, 2021. As a result of the transaction, the combined company received approximately $274 million in total net proceeds, including $155 million in a private placement of common stock at a $10.00 per share value.

“Today marks a huge milestone for Velo3D,” said Benny Buller, Founder and CEO at Velo3D. “Our vision for the company has always been to enable our customers to build without compromise and the capital raised from this merger will help unlock a new era of innovation through additive manufacturing.

“Our end-to-end solution has the ability to transform industries and enable the creation of technologies that were previously thought impossible to build. We believe we have a significant opportunity ahead of us and that the unique capabilities that we bring to the market will drive rapid adoption of our technology and our future growth”.

CEO Benny Buller and CFO Bill McCombe will continue to lead the combined company. The proceeds are expected to accelerate the adoption of Velo3D’s end-to-end additive manufacturing solutions, including the company’s planned expansion into Europe, which will be a “key market” in 2022.

Funds will also support the rollout of the new Velo3D Sapphire® XC printer to customers in the space, aviation, energy, and defence industries, as well as customers in new industries. The first system is expected to be delivered in the fourth quarter of 2021 and will be able to produce parts that are “400% larger in volume and lower production costs by 65-85%”, according to the company. Sapphire® XC currently has more than $80 million in a backlog of pre-orders and bookings.

“When you look at the additive manufacturing industry, I believe Velo3D is years ahead of the competition and its proprietary technology and broad set of patents will help the company maintain this lead well into the future,” said Barry Sternlicht, Chairman of JAWS Spitfire Acquisition. “What Velo3D has done for its customers—most of whom are at the forefront of innovation in their industries—is nothing less than transformative. We’re proud to be affiliated with Benny and the rest of the Velo3D team”.

You can find more information about Velo3D and its listing on the New York Stock Exchange on its website.