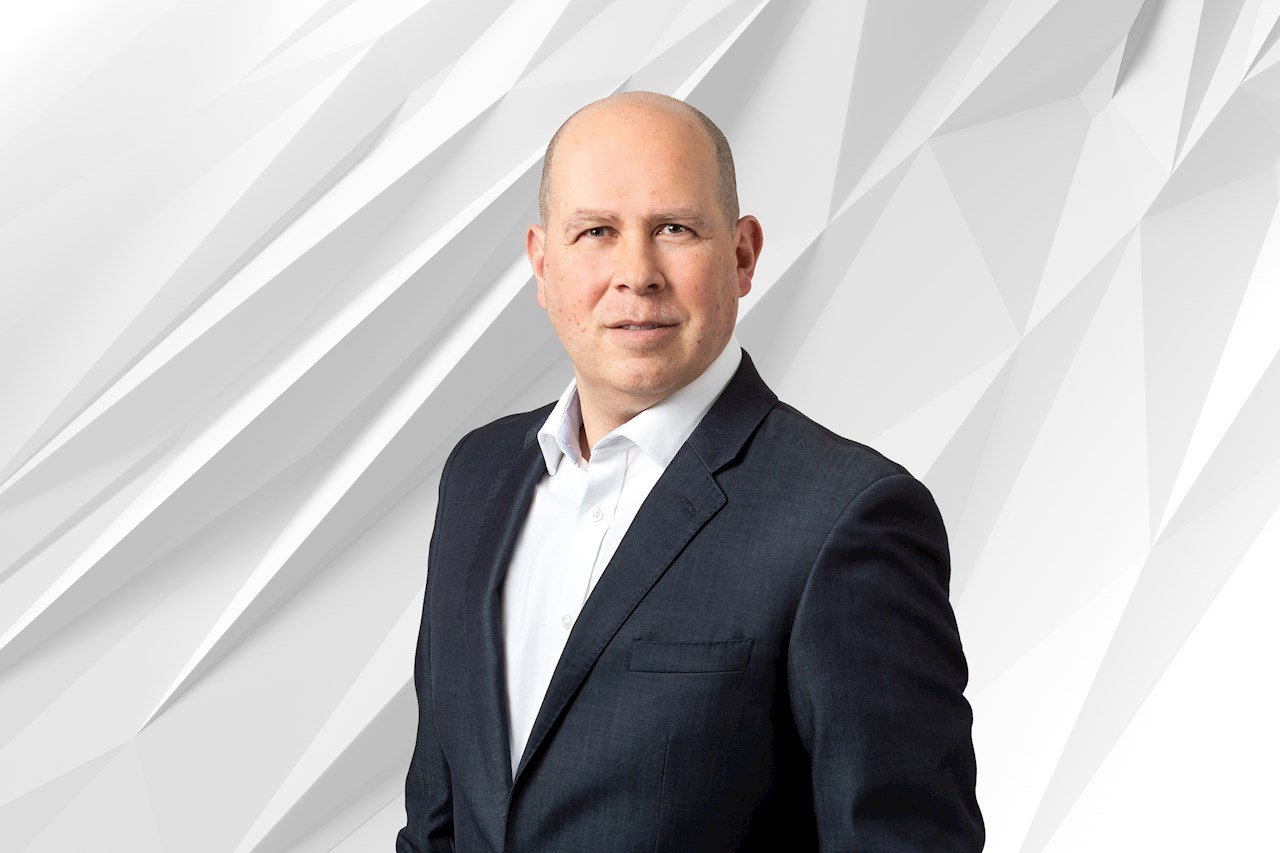 ABB has appointed Andrea Antonelli as its new General Counsel and Member of the Executive Committee, as of March 1st, 2022. He will succeed Maria Varsellona, who will, as previously announced, leave the company to become Chief Legal Officer of Unilever.

Italian national, Andrea (48) joined ABB in July 2020 and is currently Global Business General Counsel of ABB’s Electrification Business Area. Prior to that, he was at the Tetra Pak Group, where he held various positions as regional general counsel including Vice President Legal Affairs of Global Commercial Operations. He has also worked for General Electric and Fluor Corporation, and in private practice at DLA Piper London offices.

Andrea holds a Law Degree from the University of Florence, Italy and a Master Degree of Laws (LLM) from King’s College, University of London, UK. He is a qualified lawyer in Italy and Spain and a solicitor in England and Wales.

“After a thorough selection process, including internal and external candidates, we are delighted to appoint an outstanding lawyer from within our own organization. We look forward to Andrea continuing the development of our legal capabilities and corporate culture embodying the highest ethical standards”, said ABB CEO Björn Rosengren.

You can find more information about ABB and the appointment of Andrea Antonelli as its new General Counsel and Member of the Executive Committee on its website.